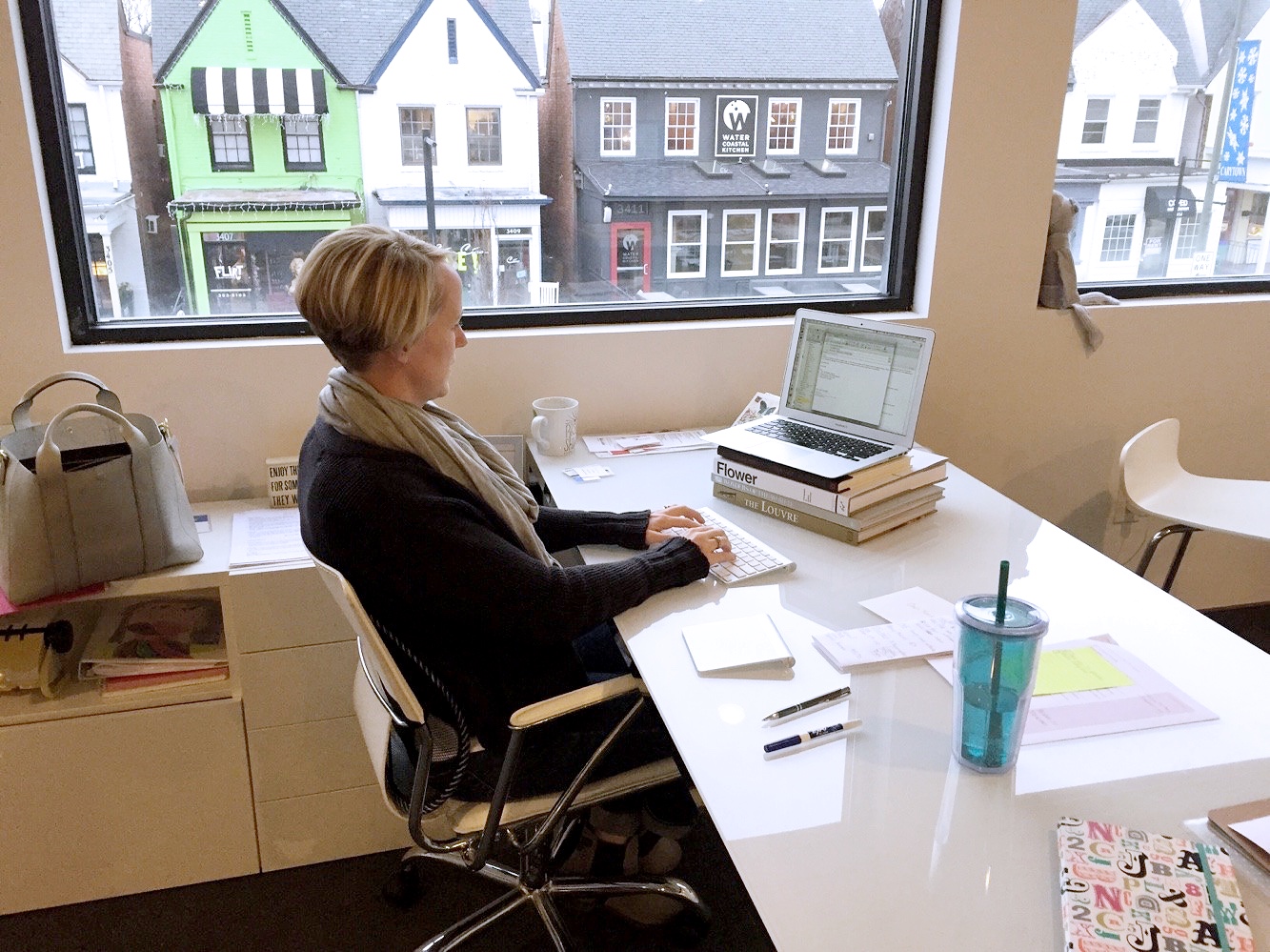 I’ve never fancied myself a procrastinator.

Truth be told, people who procrastinate make me nuts. My main problem with procrastination is the ripple effect that it has on other people. For example, if someone waits until the last minute to turn in a work assignment, it often makes other people have to change their plans, work later, call in favors, and put other work aside to get the project over the finish line by the dreaded deadline.

It puts too much pressure on the system.

It also doesn’t leave much margin for error. If a project is completed at the last minute then it doesn’t leave enough time for quality control. What if it needs to be revamped or revised? It becomes crunch time and I dislike crunch time as much as I dislike abdominal crunches.

However, I’ve recently come to learn that there’s a perfect time and a place for procrastination. There are times when procrastination isn’t a hindrance at all, and can actually be incredibly helpful.

Maybe you can teach an old dog new tricks.

Here’s an example when procrastination helps me be more productive instead of less.

Let’s say I have several assignments competing for my time on my to-do list:

You probably have dozens of things like Project B on your own to-do list…tasks that are important but not urgent. And because they’re not urgent, they tend to hang around and get rewritten over and over again on your to-do list without ever getting crossed off.

There are few things I love more than crossing things off my to-do list.

But it’s hard to get everything crossed off.

Because like most people…Project A and Project B are not the only things that will occupy my time over the next 24 hours. I also have to attend four meetings, make two doctors’ appointments, pay three bills, attend a four-hour sweaty swim meet, make dinner for my children who won’t eat it and play rock/paper/scissors with my husband for who has to find our son a reading tutor.

Most of the tasks above don’t make their way onto my to my actual to-do list. They’re just swirling around in my head like bats in a cave -threatening to take away my mother-of-the-year status if I don’t do them. 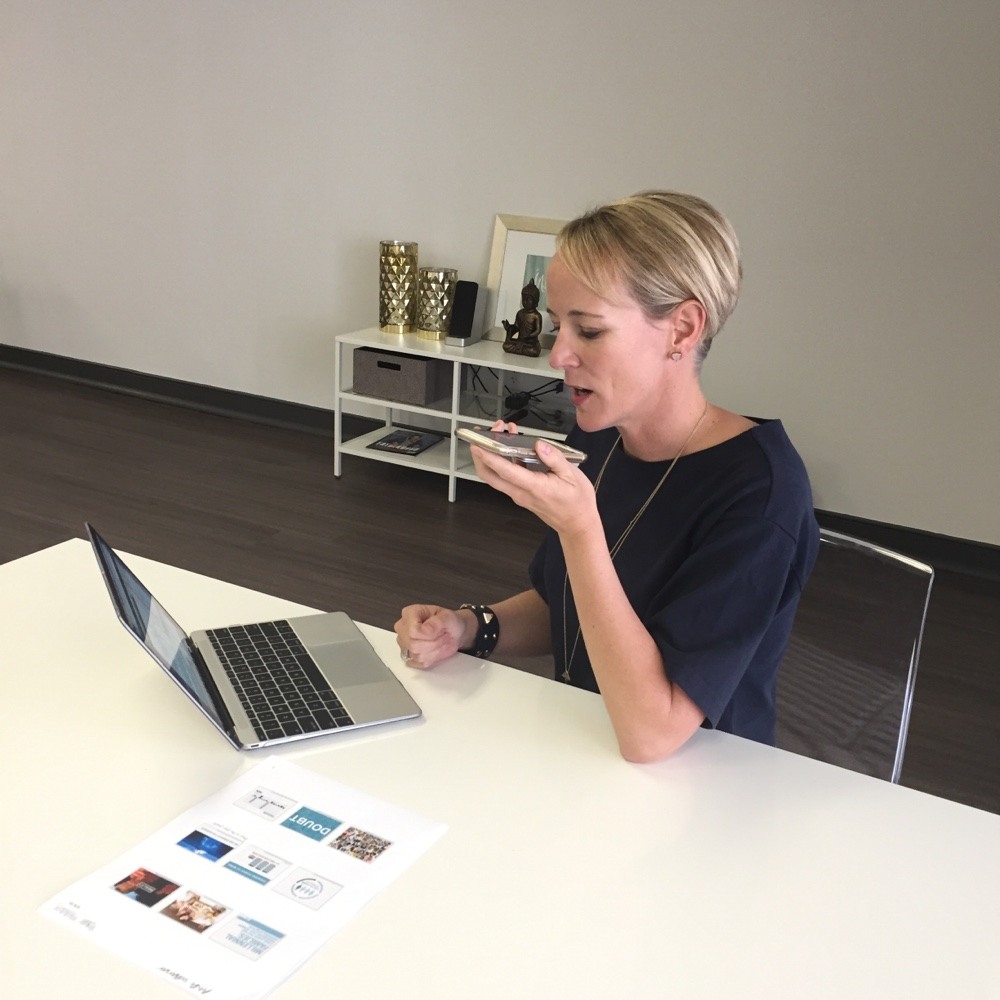 So how do I prioritize Project A and Project B in a world where there aren’t enough hours in the day?

All reasonable logic would suggest that if I have five hours of productive working time between now and 6:00pm tomorrow, I should dedicate all five hours to Project A because it’s a client project, someone’s paying for it, and there’s a lot riding on it. And Project B can wait for another day when there’s more time.

We think there’s going to be more time tomorrow or the next day for the lingering items on our to-do list, but there won’t be. There never is.

We should know better by now. The Project Bs of life never get done because they’re not a priority.

Here’s how you can use procrastination to make them a priority. Pronto.

Instead of dedicating all five hours to Project A, I insert one hour of procrastination time into Project A and give it to Project B. In other words, of the five hours I have available, I dedicate the first hour to knocking out Project B, then I spend the remaining four hours nailing Project A.

It’s not logical, but it works.

By shoehorning a non-urgent project in front of an urgent one, it ensures that both projects will get done.

Who knew procrastination could be so productive.

My Project B is important. Updating the copy on our company website is an important task for the future of The Mom Complex. But because projects like those rarely have deadlines associated with them, it’s easy to push them back.

Not any more. While procrastination can make my head spin and push things to way too late in the process, there’s also a silver lining to the technique.

I guess there’s a time and a place for everything in life.

In this case, by 6:00pm tomorrow I’ll be able to cross two things off my to-do list instead of one, and happy hour will become a whole lot happier.

I’m the queen of procrastination (doing it now!), so I’m going to try this out! I’ll report back on my success – thank you!