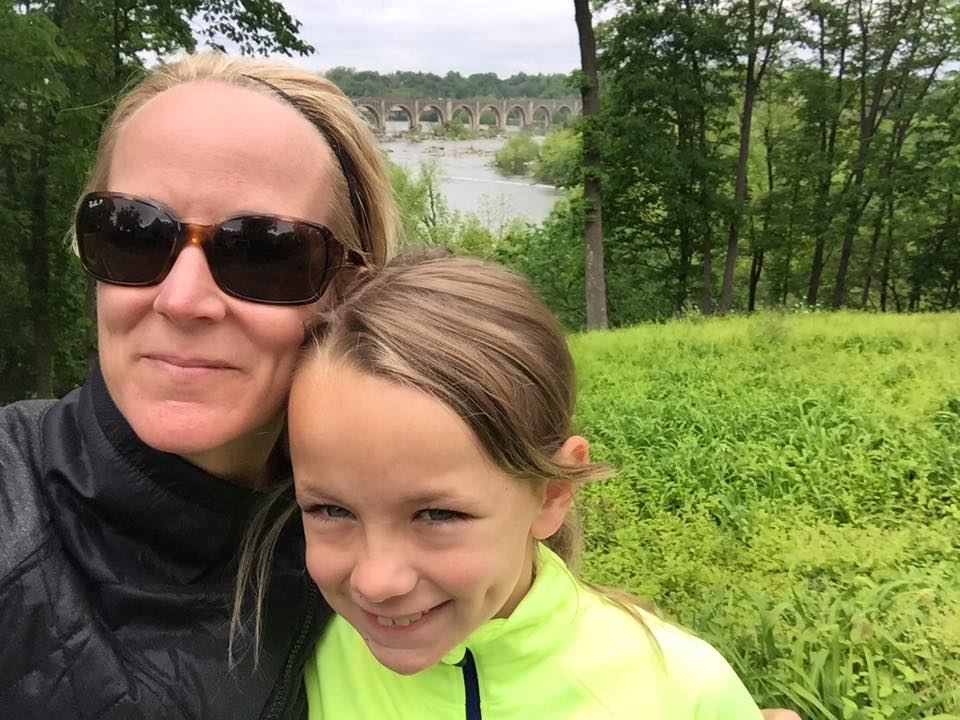 The idea of my kids watching and learning from the decisions I make is enough to make my stomach turn.

I can think of a dozens of examples when I wasn’t role modeling the best behavior for my children. Here’s the highlight reel:

I tell the kids they can’t have a second dessert, then after dinner Layla walks into the living room at 9:00pm and I’m chowing down on chocolate and peanut butter ice cream straight out of the tub while watching Keeping Up with the Kardashians.

Or I’m on a conference call all the way to the family beach vacation.  Or I drink wine out of a box for easy access.

My absolute favorite role modeling behavior is when I scream at the top of my lungs and the top of the stairs for my son Alex to, “Stop yelllllllllllling at your sister!”

The irony is not lost on me. I’m trying to do the best I can, but there are many days when my best is not even close to what I put forward. I just hope and pray that they’re not always watching and that the majority of my less-than-stellar behavior will be swiftly forgotten…like their math facts at school.

Mothers, in particular, are notorious for worrying about our children modeling our worst behavior. The mean voices in our heads have us convinced that our kids will pick up all of our bad habits, and none of the good—and end up in jail by the time they’re 15 because of it.

I’m almost certain that fathers do not worry about these same issues. Because they’re rational human beings, not worrywarts.

But are our children actually watching our every move? Are they really taking notes?

I don’t know about you, but I paid very little attention to my parents’ behavior when I was growing up. I can’t begin to tell you what they ate for dessert or the topic of their telephone conversations. I do remember that they loved a mean gin and tonic on the porch at the river house and I thought that was awesome.

Maybe our children are not watching us as much as we think.

Oh, but they are.

Kids are like sponges—watching and absorbing and learning from what we do as parents. But, as I learned this week, it’s not the bad stuff they’re committing to memory; it’s the good stuff. 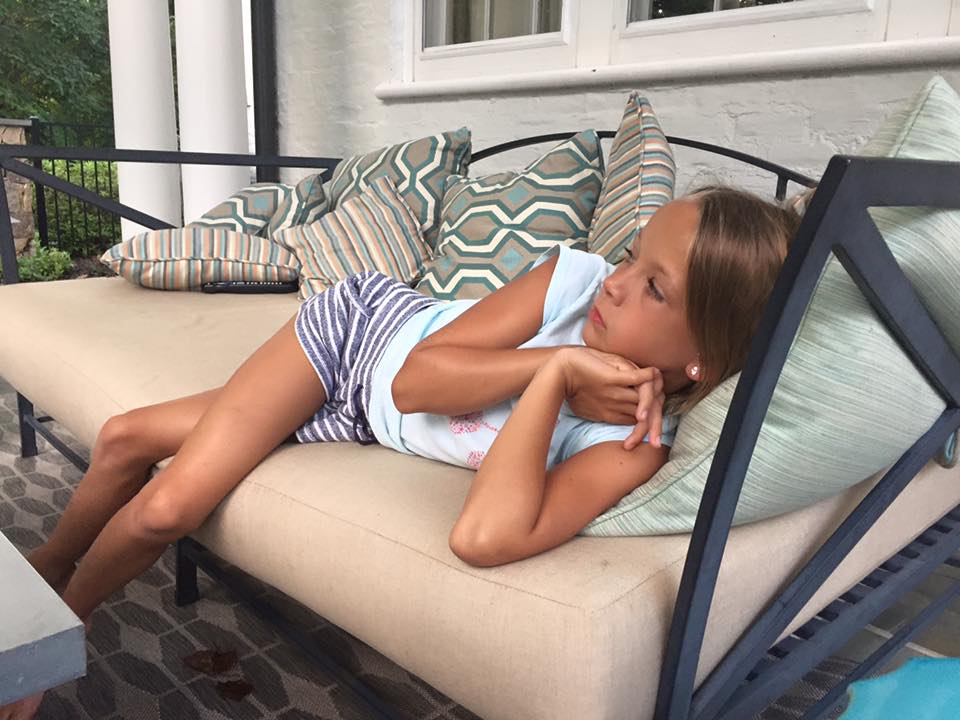 Here’s an example of that behavior in action.

On Wednesday of this week I realized I had made a big mistake. To make a long and embarrassing story short, several weeks ago, I committed to a prospective client meeting on a Friday—and then I booked a family vacation to the beach  right on top of it. And this mistake did not dawn on me until two days before the business meeting.

Fabulous planning skills I have.

That night when I got home I sat my daughter Layla down and painstakingly explained to her that I would likely have to drive separately to the beach and come down a day later because of a meeting I had at work.

I apologized profusely and explained that I made a commitment to someone else, that I booked our vacation on top of the meeting by accident, and I needed to keep my original commitment.

Lordy, being a grown up sucks sometimes.

I wasn’t in the mood to continue to explain my way out of my mistake so I simply ended the conversation by saying, “It’s important that when you say you’re going to do something, that you do it.”

Or so I thought.

Layla quickly responded to my parting words by saying “Oh, like the time Daddy had to leave that big event to go play tennis with his friends because he told his team he would be there?”

There were two astonishing factors behind Layla’s observation: First, the situation she described occurred six months ago. Second, Richard’s decision to leave a fun family event to play tennis with friends was made in six seconds in a casual conversation between in the front seat of the car.

A six-second conversation, six months ago.

All from a little girl who can’t remember, for the life of her, to take her shoes off when she comes into the house.

Maybe children, as my mother often suggested, have selective memory. And maybe, just maybe the majority of that memory is dedicated to remembering the good stuff.

Layla was indeed watching that day, six months ago, from the back seat of the car. She watched her dad do the right thing even when he didn’t want to and she remembered it. And she played that scenario back to me at the perfect time so I wouldn’t feel alone when I needed to change my plans in order to keep my word.

I believe our children are watching us more often than we think, but I believe they’re looking for the good stuff, not the bad.

Just imagine, for a second, all the good stuff your children when they’re watching you.

While I often focus my own mental energy and anguish on the things I don’t want my children to pick up from me, there are certainly a lot of things, big and small, they’re picking up from me that are positive.

I’m just not sure I realized it until this week.

Think of two things your children have watched you do recently that were were incredibly positive. Even the things you did when you didn’t think they were paying attention.

Don’t stop until you think of two.

Then, reward yourself with a glass of wine when you’re done.