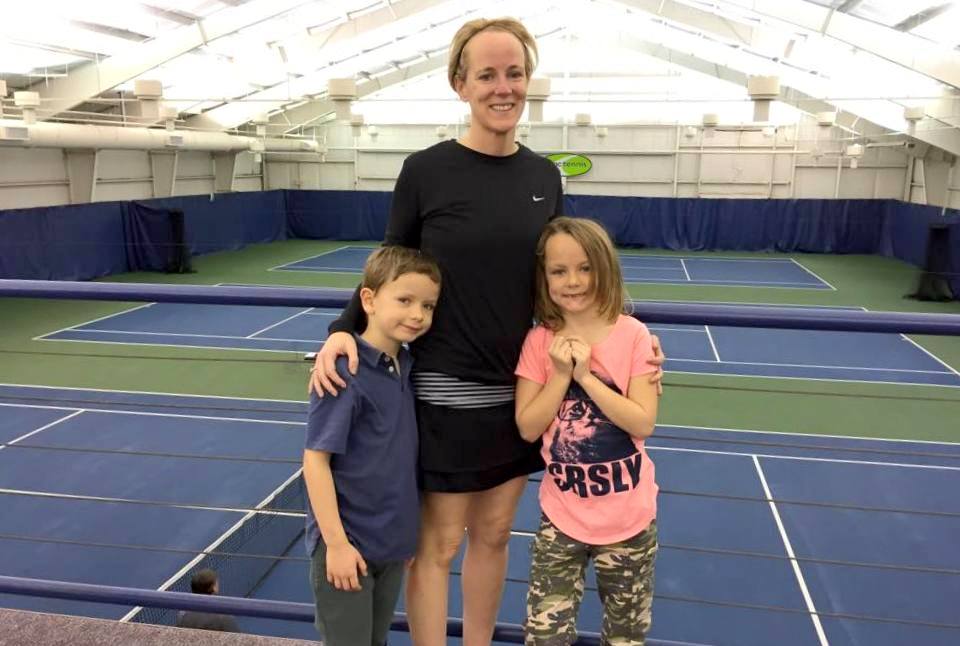 See? Everyone has one.

It’s important to acknowledge the voice in your head. Give it a name if it’s helpful. Arianna Huffington refers to hers as her “noisy roommate.” Thanks to my friend Kate, who penned the term, I like to think of mine as my Debbie Downer.

I love the term “Debbie Downer” because the voice can be downright mean. It’s a second-guessing, critical, backseat-driving, constant companion who analyzes every decision we make and action we take—past, present and future. It’s relentless, judgmental, competitive, what-if-ing and worst-case-scenario-ing. All day. Every day.

It’s exhausting. It makes me tired just writing about it.

Sure, sometimes the voice is nice (“Good job redecorating the family room!”), but my research shows that 78 percent of the time, the voice in a mother’s head is very critical and very cruel, judging and second-guessing her every move.

Thankfully, most people’s Debbie Downer doesn’t berate them at the same volume throughout the day. The voice might be an annoying whisper on some occasions, but a loud, grating whine at others.

It turns up the sound in scenarios where you feel the least confident or the most unworthy.

Perhaps your mean inner voice shows up more frequently when you’re at work: How can you not figure out this project? Most people could do it in their sleep. Maybe it lingers when you’re with your children: You were late to the field trip? Again? Or maybe Debbie Downer has become a third wheel in your marriage: Every other wife makes her husband dinner and lets him play golf on the weekend. You’ll be lucky if you’re still married to this man six months from now.

Sounds like cruel and unusual punishment if you ask me.

OK, that last one is not true. I’m a fantastic organizer—a real neat freak. And she knows it.

Anyway, right now, my inner Debbie Downer loves to show up and shut me down when I’m on the tennis court.

When my opponent walks out onto the court, Debbie pipes up: Good luck beating that woman. She looks like a real tennis player—unlike you. And she certainly doesn’t have a muffin top hanging over her skirt.

And when I make a mistake, she’s just plain ugly: “Nice one. It’s a miracle the club lets you keep your membership. Even when I play well she’s cruelly sarcastic: Oh, wow. Look at you playing tennis.”

I’ve been playing competitive tennis for six years and I’ve never been able to shut her up. She’s just so quick. She starts insulting me before I even start playing. Pre-match, without fail, when my opponent politely asks, “Would you like to back up to the baseline and warm up?” Debbie Downer pipes up and says, “No I’m not ready because I don’t know how to play tennis.”

Charming. Nothing says “I’m ready to win” like “I can’t play.”

All of this horrible self-talk rages in my head like a wrecking ball on steroids, preventing me from paying attention to the match, which I carved time out of my busy schedule to accommodate.

Sometimes the self-talk gets so loud and distracting that I can’t remember the score of the match, which I’m supposed to call out before I serve.

This dynamic has brought a whole new meaning to the notion of not having your head in the game.

Any of this sound familiar?

When do you find your inner Debbie Downer being the meanest? Is it in a certain place: at work, in the carpool loop, at church? Or at a certain time: during your morning commute, while you’re getting ready for date night, when you’re exhausted? Or when you’re with certain people: your exercise buddies, your boss, your sister-in-law? Awareness is half the battle.

The other half of the battle is choosing whether you listen to her or not.

When our Debbie Downer is being the meanest of mean girls and attacking our tired, stressed-out souls, we don’t turn a deaf ear. We don’t tell her to shut the hell up.

I spent 20 years not only listening to the voice in my head, but kneeling at the altar of it. I hung onto her every word, believed every sentiment. I even trusted the voice. Eventually, I lived in fear of disappointing the voice.

In that sense, maybe there’s some truth to the idea that only crazy people have voices in their heads. It’s got to be pretty close to crazy to live in fear of letting down a person who doesn’t even exist.

While I haven’t gotten my own Debbie Downer to completely shut up yet, I have managed to teach her some manners, to put her in her place. A few tips and tricks have helped tremendously; here are a few of them:

Nobody can solve this problem for you because nobody hears the voice except you.

Deep down, you know that what it’s saying isn’t true. You’re just having a hard time remembering it because the mean voice has been so vocal for so long. After hearing my own mean inner voice for 20 years and having heard thousands of mothers discuss their own Debbie Downers, there’s one thing I know for sure: just because you can hear the voice, doesn’t mean you have to listen. 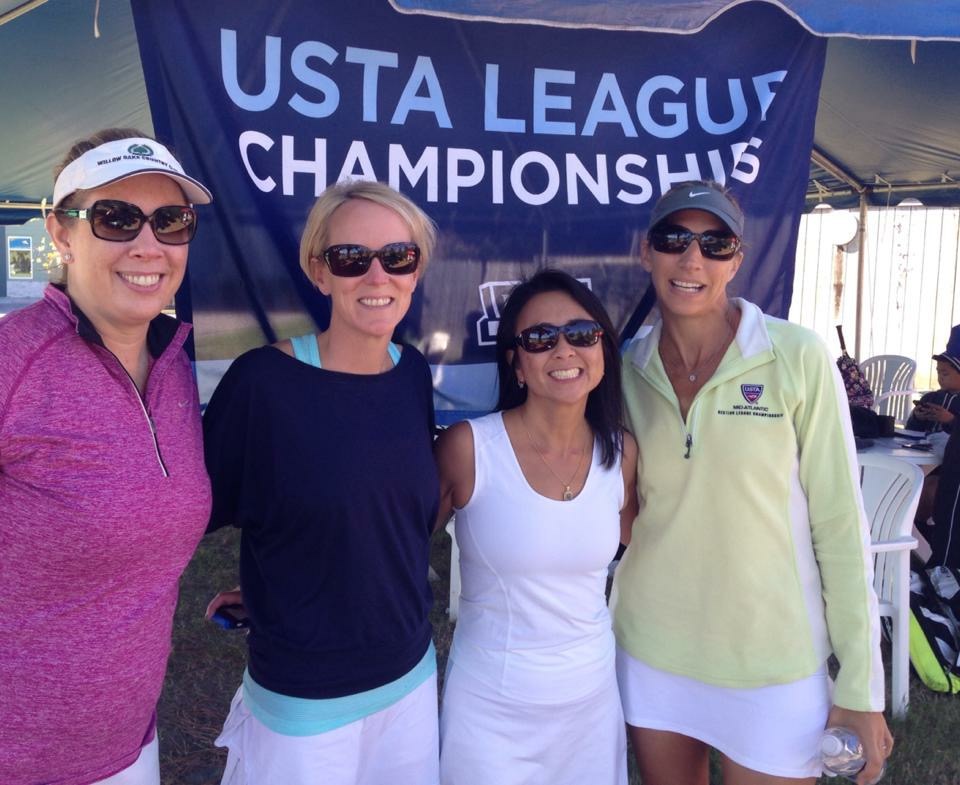