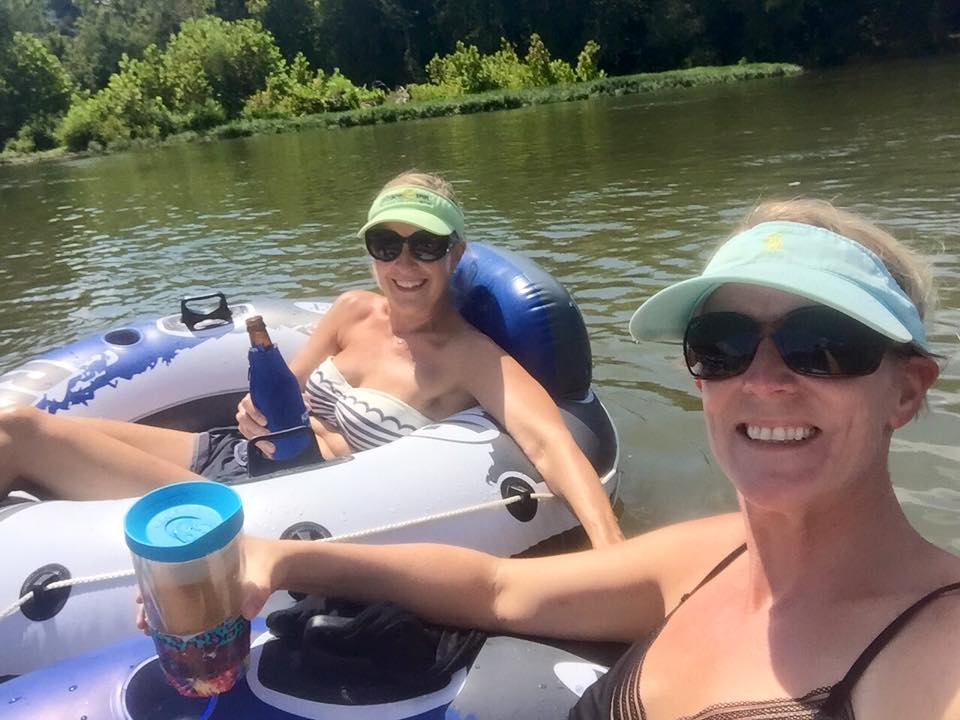 Everybody talks about how hard it is to say no, especially as women and mothers.

There are so many demands, so many needs, so many requests, and so many kids’ birthday parties. I imagine as mothers we’re probably put on the line at least 45 different times each and every day to give a yes or no answer to something that’s asked of us. And sadly, I’d venture to say that 38 of those 45 times, we say yes.

Yes, I’ll do your laundry. Yes, I’ll take on that extra project. Yes, I’ll make that special meal tonight, and yes, of course, I’ll log in to Sign Up Genius and volunteer to bring cupcakes to the first day of school for the teacher’s birthday.

I think we say yes too often. I don’t think we often even fully digest the request, to be honest. This sound familiar? Your sister-in-law comes at you with, “Hey, Sally, I was wondering if you would be able to…” And before she can even finish her own request, you’re completing it for her with a resounding, “Of course”!

My goodness. It’s time to get a grip.

First things first; I can teach you an incredibly easy and effective way to say no on a regular basis. I’ve written about it several times and it has to do with making out with teenage boys. It works like a charm every single time. You can read about it here.

However, I believe that learning to say no is a far deeper challenge that learning how to utter the words with confidence. The issue of saying no is very black and white.

The only problem is that we only ever look at one side of the story — the “saying no” side. If you have a hard time saying no to other people, here’s the whole story; here’s the whole truth behind why:

That is the truth. And everything else is an excuse.

If you have a hard time saying no, it means you don’t believe you’re worthy of saving and protecting your own time for yourself.

Because if you did, you would have more of it.

Try thinking about the full story from now on…

That’s the way this equation works. For every action, there is an equal and opposite reaction.

So, if you want to think of the positive, start thinking about the fact that when you say no to other people, you’re actually saying yes to yourself.  That presents a whole new upside to saying no. Saying no means saying yes to you.

As mothers, we always seem to want to say yes. The problem is we’ve been saying yes to the wrong people.

When we talk about mothers having no time or energy left at the end of the day, we imply it’s because we’re so selfless. We lovingly give all our time away to help the people around us. I don’t believe that’s true.

I think we give all our time away because we do not believe we are worthy of keeping it for ourselves.

We gave all our time away.  We protected nothing for ourselves.

Here are two recent examples when I said no to other people and yes to myself. 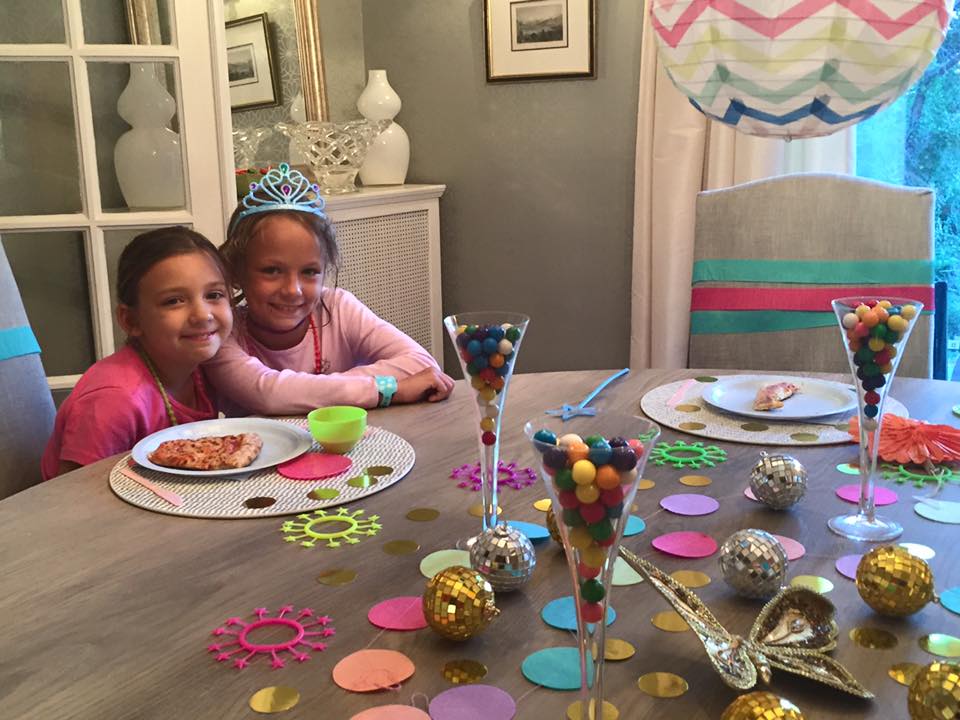 Both scenarios were a very simple equation: no to them and yes to me.

Go ahead; choose you.