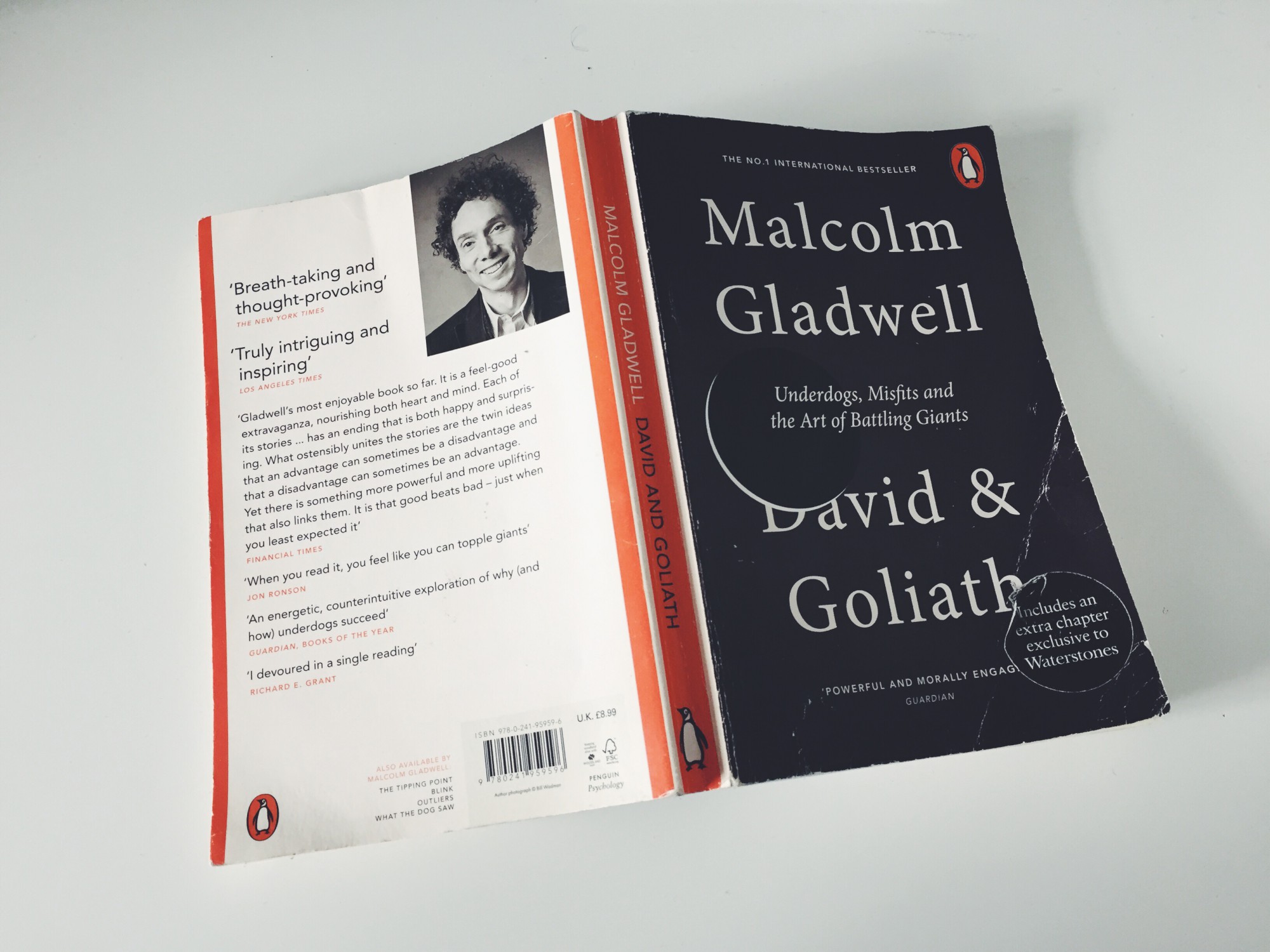 In it, New York Times best-selling author Malcolm Gladwell proves with countless and concrete examples that commonly held beliefs are not always true, and that we limit our potential (and ourselves) if we buy into them without careful consideration.

Take the notion that giant warriors will always come out victorious against smaller and weaker men during wartime. We assume that’s true. It seems logical that the stronger men will survive. However, it certainly wasn’t true three thousand years ago on a battlefield in ancient Palestine when a shepherd boy named David defeated a mighty warrior named Goliath with nothing more than a small stone and a sling.

The world assumed the stronger man would win, and the world was proved wrong.

Beliefs hold us back when we believe things are always true.

Most people believe the relationship between class size and academic excellence looks like this: 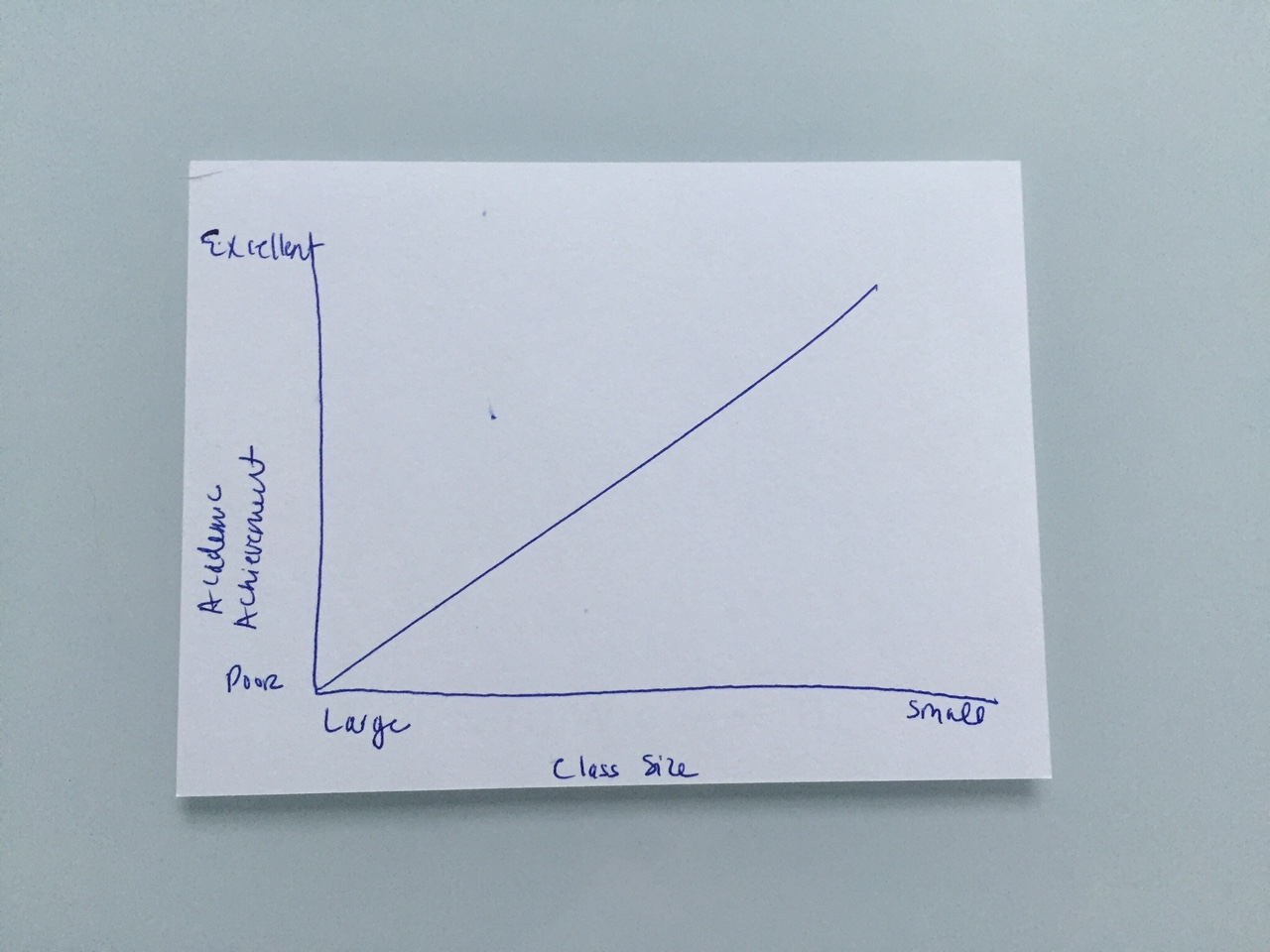 It seems like a safe assumption to make—the fewer the kids, the more attention and the more academic excellence. The only problem is that it isn’t true.

It’s true for a while, until it’s not.

Gladwell analyzed dozens of quantitative studies from 13 different countries that painstakingly studied how class size affected academic excellence when all other factors were held equal. 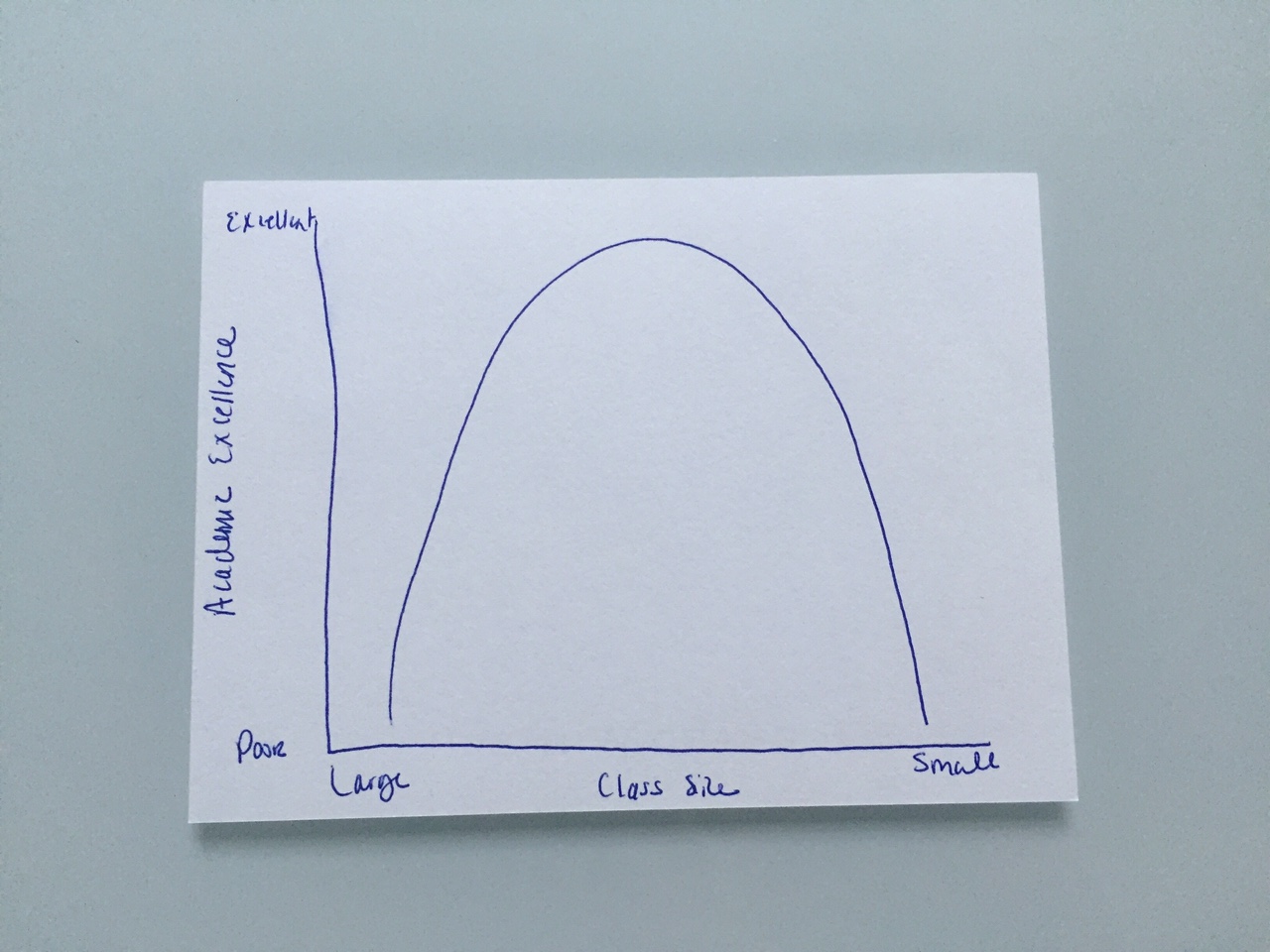 The inverted U-curve makes a fascinating point that we often miss when we make assumptions. Just because a relationship starts one way, doesn’t mean it continues that way forever. In other words, it’s not always a straight line up and to the right.

Some relationships start out as good relationships, become neutral and then end up bad. The chart above, based on thousands of data points, is not a straight line; it has three critical components that make all the sense in the world in the context of class size.

Long story short, there’s a certain ideal level of interaction and dialogue that happens in mid-sized classrooms that aids in comprehension which is lost when the class gets too small.

Smaller is better to a certain point, but then it can make things worse.

The point here isn’t whether your child is in the right size classroom right now—that’s not for me or for Malcolm Gladwell to decide. The revelation is in the inverted U-curve that Malcolm uses to make his point.

What inverted U-curve can you see in your life?

Can you think of a relationship between two things in your life that everyone assumes should improve with time (the line chart) but you have the data to prove that the relationship starts out good, becomes neutral and then ends up bad (the inverted U-curve)?

For me, it’s the relationship between my career success and my sanity.

While most people make the assumption that more success means more happiness, I have seen a different relationship play out in my own life and it fits the inverted U-curve perfectly:

And what used to seemed crazy to me, but became crystal clear after reading Malcolm Gladwell’s work, is that it’s really hard to convince people you’re unhappy when they assume more success makes your line chart go up and to the right when you know, from all your own data points, that the chart peaks at the top and then takes a sharp turn into the ground.

More success made things better for a while, but then it made them worse.

Knowing the actual, and not just the perceived, relationship my success has with my sanity changed everything for me. I realized this fact three years ago and swiftly started making changes in my life.

As a result, the balancing act in my life is less about balancing my work life and my home life—because I love and respect them both. The balancing act for me is to balance on the peak of my inverted U-curve. 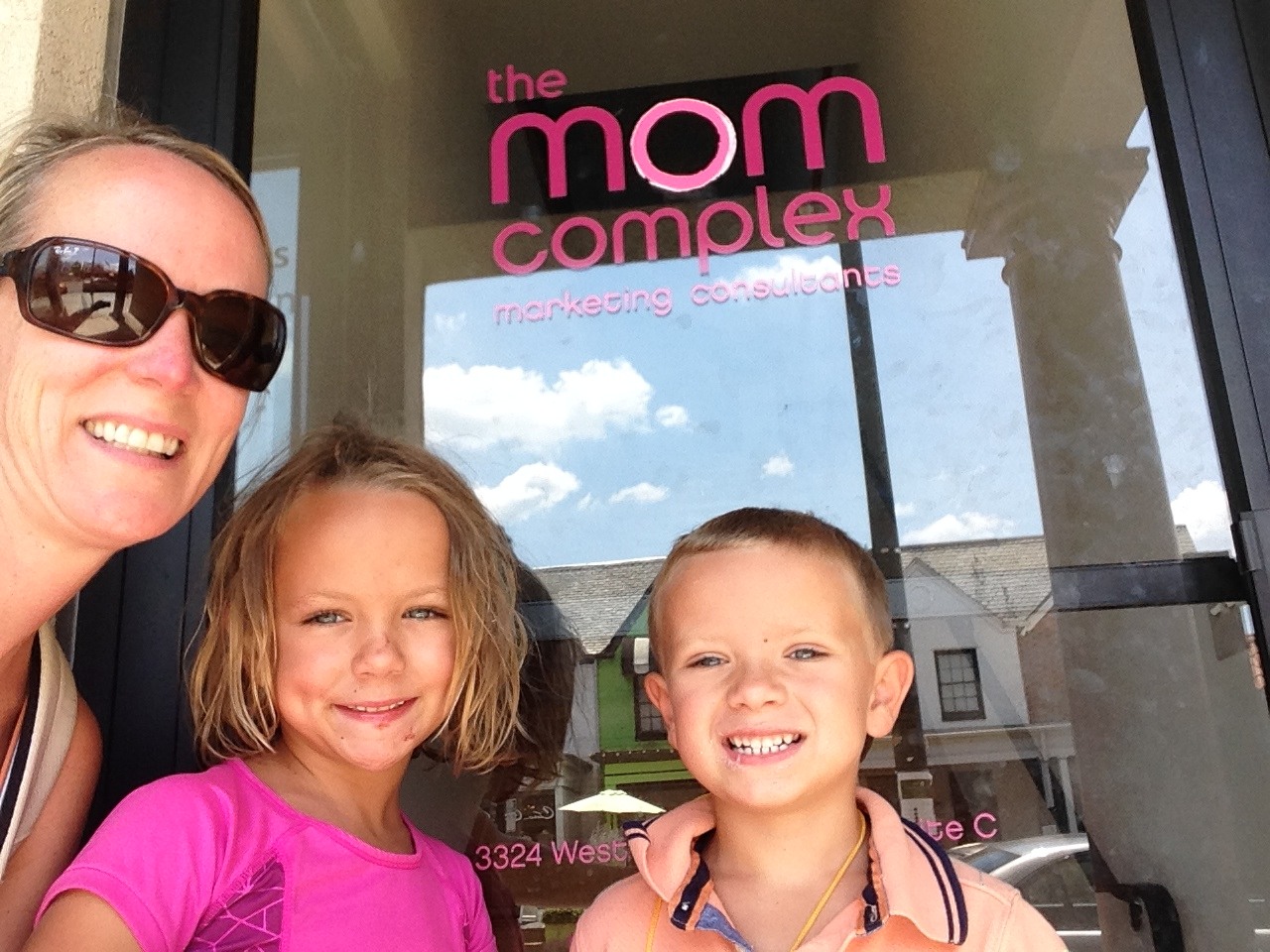 In running The Mom Complex, I’ve reached the top of the chart, where there’s a beautiful relationship between my success and my sanity—and I refuse to strive for more success, like I used to in the past, because I know it will negatively affect my happiness.

Everything seems so clear to me now.

Now I know, for sure, why I love this blog post so much and why my mission in life will always be to dance on the plateau of my success instead of seeking more.

Love this! I just got introduced to this blog and your company. My boss is coming to a lunch you are speaking at next week and your company name caught my attention. Being a mom IS complex. I’m still struggling to find that peak, but I’m holding out hope that its worth it!

I’m happy you like the blog. Being a mom is the toughest gig in the world, yet the most rewarding. Once you find your “happy”, I promise it will all be worth it. Thank you for reading.