Have you ever congratulated yourself for accomplishing something fantastic while simultaneously smacking yourself for not doing more?

It happened to me this week.

Twice a year my daughter’s school hosts a “Book and Breakfast,” where they ask for parent volunteers to read the same book as the students and then come to school and lead small group discussions.

Personally, I found the invitation to be a tall order — if I had time to read a book, I’d read yet another self-help book, not a grade school classic. However, my daughter used my talents against me by arguing that I was the perfect person to complete the task because I’ve written a book myself.

So back to the 4th grade I went – cramming in chapter after chapter, night after night — to hit the deadline of my small group discussion. Thankfully the book, Tuck Everlasting, was fantastic, which quickly rinsed the bitter taste out of my mouth.

By the time Book and Breakfast day rolled around, I was pleased my daughter had pushed me to participate and I was proud of what I had accomplished. I mean, who reads an entire book for their child? An awesome mom, that’s who.

I was quickly knocked off my high horse, however, when we climbed into the car to go to school and my daughter asked what I was bringing for breakfast. Hold the phone, I thought. We have to read a book AND provide breakfast?! For the love of Pete.

I quickly admitted I had no idea about the breakfast part and braced myself for the backlash.

My daughter’s reaction was swift. “Mooooooommmmmm! It was on the sign-up sheet and the reminder they sent last week! How could you have missed that?”

What I wanted to say: Because I was so damn busy reading a book!

What I actually said: I have no idea. Let me grab something out of the pantry.

Much to my horror, the only viable option that wasn’t already torn open, half eaten, or horrifically stale was a single, lonely bag of pretzels — also known as the breakfast of champions.

Twenty minutes later an entire group of mothers (where are all the dads?) watched this mother of the year dump an entire bag of overly processed, bleached wheat flour onto a paper plate next to perfectly cut cantaloupe, scrumptious smelling sausage balls and coolers full of delicious drinks. 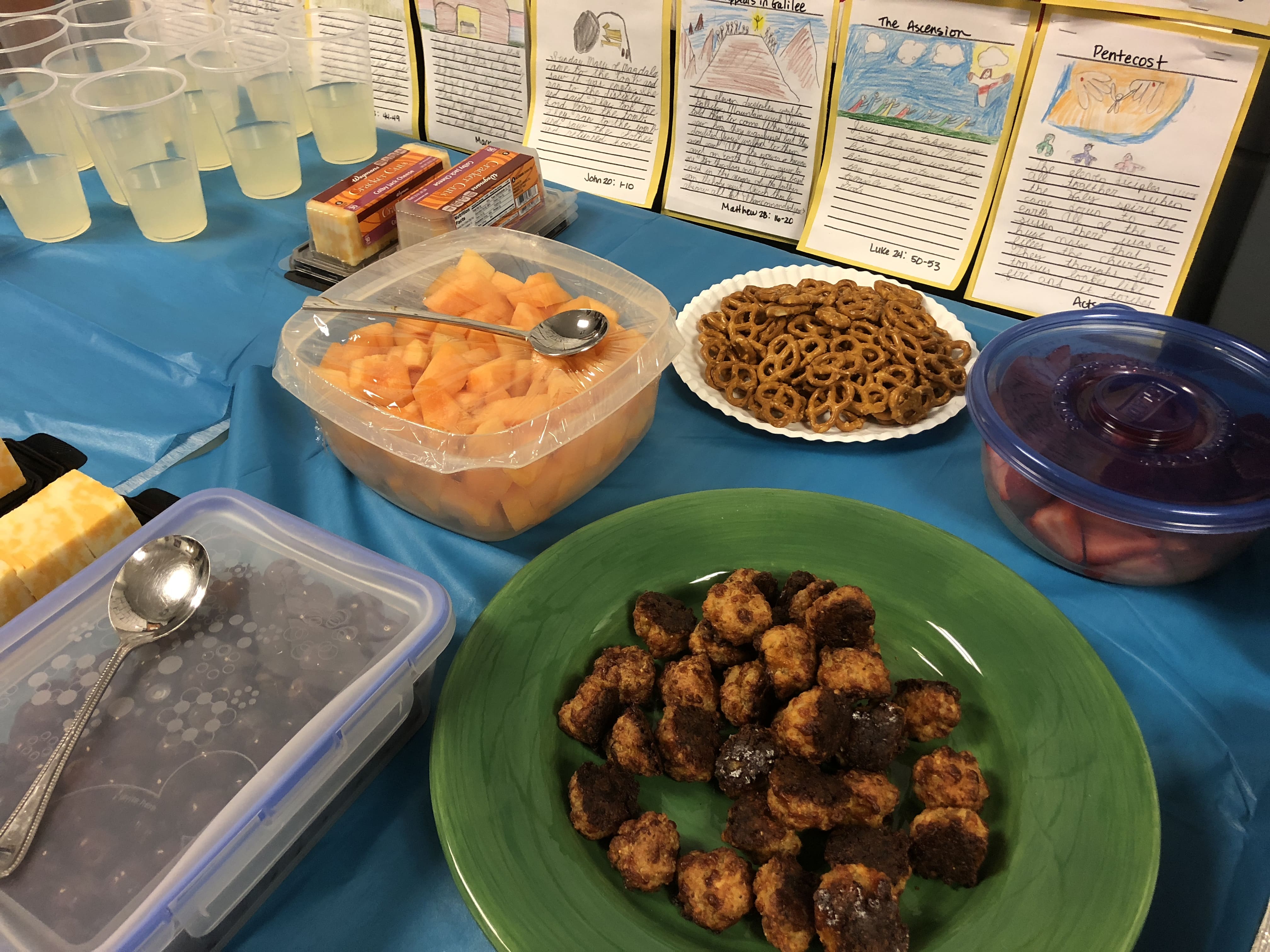 But (and this is a big but), I didn’t let it get to me. I went through the following three steps that I highly recommend deploying anytime you’re tempted to let a minor mishap rain on your accomplishment parade. 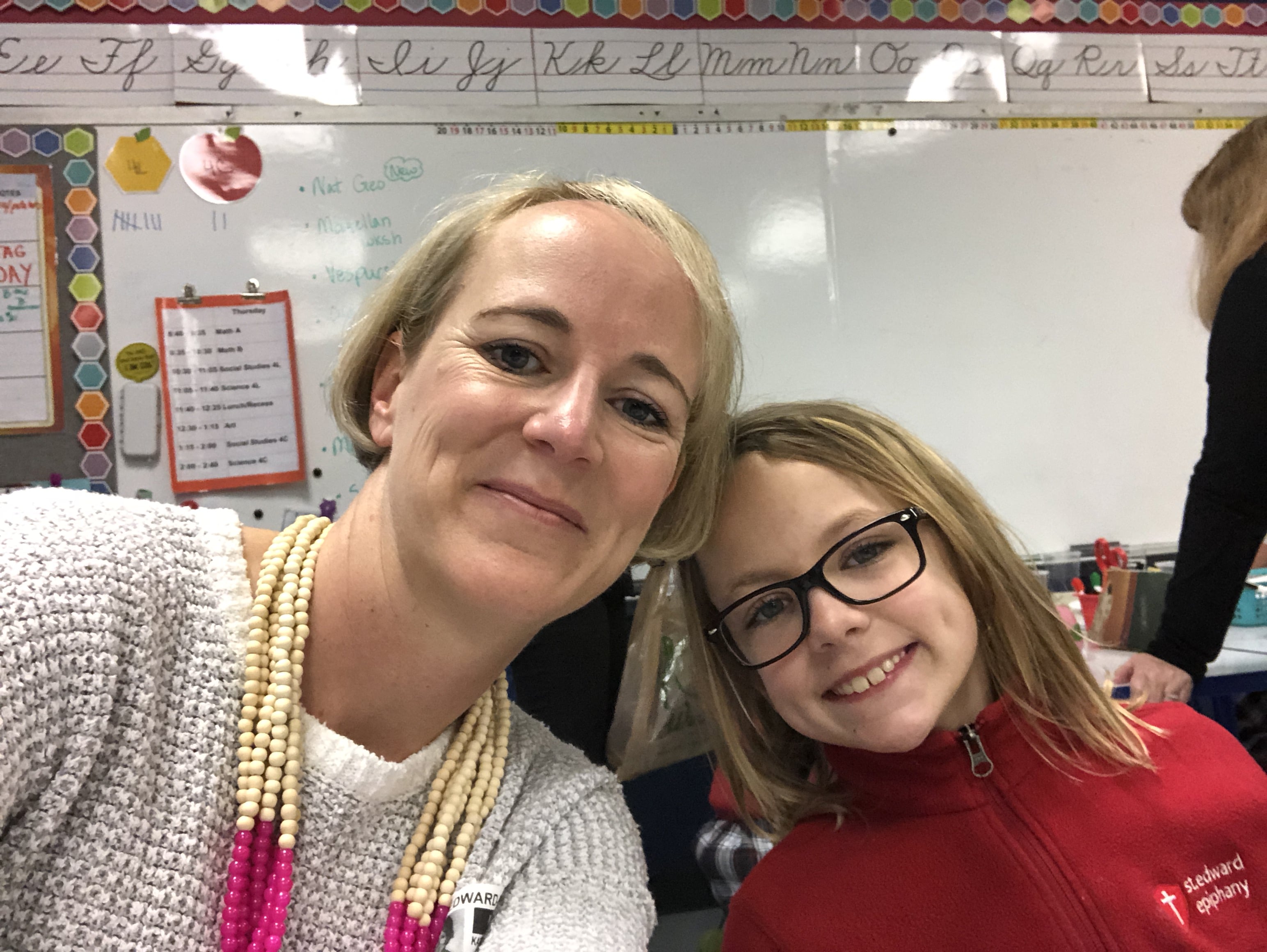 Motherhood is full of permission slips, sign-up sheets and endless opportunities to let stuff slip through the cracks. If you don’t make a mistake today, you’ll make three tomorrow. Get used to it and more importantly get accustomed to moving on to the good stuff quickly.

The key to happiness is focusing your awareness and attention on your wins rather than your losses. Because whatever you put your attention on in life grows.

And as mothers it’s time to start growing more of the good stuff in our minds.