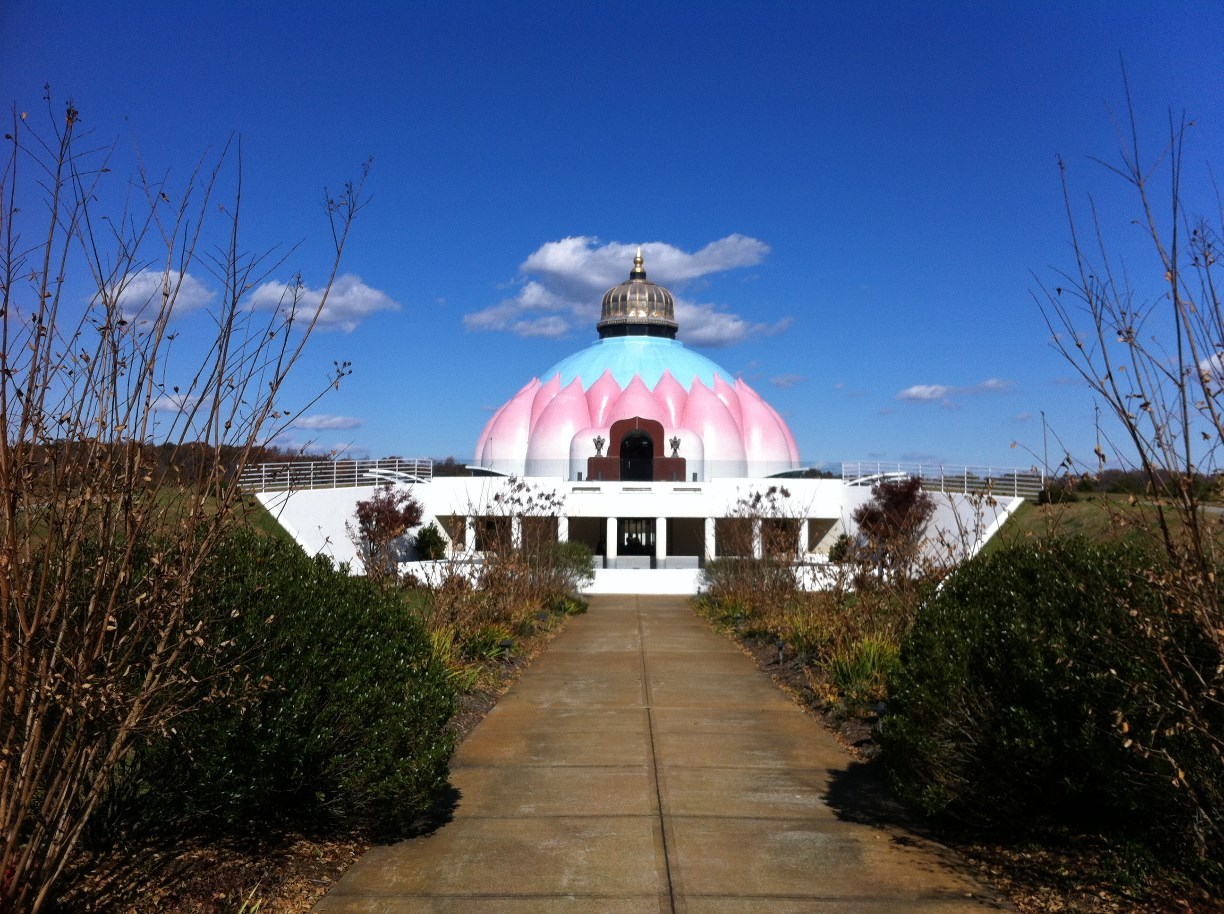 I recently returned from a four-day “Women’s Reboot” yoga retreat. I was excited about getting away, taking some deep breaths and doing some headstands. My children were less excited about me leaving for three nights, but as soon as my six-year-old son Alex came up with the idea that Mommy was going to “yoga sleepaway camp,” he was fine and started telling anyone who would listen—including the cashier at the grocery store.

So, off I went to yoga camp.

When I arrived in Yogaville (yes, that’s the name of the town; no, I’m not making that up) my stomach turned at the idea of having to make nice with 11 women I’d never met before. I may or may not have taken extra long to unpack my bags to avoid the initial introductions.

Yes, that means I was 38 years old and acting like an 8-year-old at camp.

The upside of the situation was that I developed deep empathy for my children, who had looked pretty nervous when I’d dropped them at a new summer camp a few weeks ago.

During the “reboot,” we did a lot of yoga, a lot of meditation and a whole lot of self-reflection. While posing in Downward Dog or sitting in a circle talking about our feelings, it dawned on me no fewer than 162 times how much my husband would absolutely abhor an experience like this.

To each his own.

Stretching, contemplating and talking are three of my favorite activities, so the weekend’s agenda was right up my alley.

As I sat on the floor in a chair called a BackJack (not kidding) and listened to the other women describe where they are in their lives and where they want to be in the future, I was taken aback by how many felt they weren’t living their best lives. Most of the women expressed a desire to make pretty big changes in their lives, but they were held back—and sometimes even paralyzed—by fear.

I felt deeply for these women because they were experiencing a scenario I knew all too well. Two short years ago, I was sitting exactly where they were sitting: in a pile of fear.

At the time I was aware that the life I was leading wasn’t healthy or sustainable. I acknowledged that I wasn’t doing what I was meant to do with my life. And I knew deep down that I needed to make a significant career change in order to find happiness and deep inner peace.

But I was terrified to do what I knew I needed to be done.

Looking back, I realize that much of my fear was rooted in other people’s fears. People couldn’t fathom that I would give up a stable and secure salary for the uncertain life of an entrepreneur and they vocalized those fears to me.

The list of fears was endless and they were often delivered in the what-in-the-world-are-you-thinking tone of the “You’ll shoot your eye out” scene from A Christmas Story.

While listening to the fears expressed by the other women on the yoga retreat and contemplating my own, something significant dawned on me. I’m 1.5 years into my life as an entrepreneur and not one of the fears people projected onto me ever came true.

Fear: “Your kids are getting older and you’ll have less time for them.”
Reality: I’ve never been on more school field trips, created more thoughtful teacher appreciation gifts or eaten more FroYo with gummy worms.

Fear: “You’ll burn bridges at your old company by leaving.”
Reality: I’m not blind to the fact that I disappointed some people with my departure, but I have the utmost respect for everyone I worked with and what we accomplished together. We remain friends and they’ve been valuable advisors to me ever since.

Fear: “What will you do when the printer breaks or when the Wi-Fi shuts down and you can’t just pick up the phone and call the IT department?”
Reality: I still call an IT guy when problems arise; he just works down the street instead of downstairs.

Each fear ended up being what most fears eventually turn out to be: False Evidence Appearing Real.

The fears weren’t real. They were worst-case-scenario, hypothetical situations from people who meant well, but who also almost derailed my dream—not because they spoke their minds and warned me about what bad things could happen, but because I listened.

I listened. I believed. I feared other people’s fears.

As I sat in my BackJack and listened to these remarkable women talk about the changes they needed to make in their own lives (breaking up with a boyfriend, changing jobs, moving to another state, starting a new business) my heart was practically beating out of my chest. I knew where they stood (or sat) and I knew they needed to leap anyway.

I’ll share with you what I shared with them.

The people around you probably love you deeply, which is why they’re giving you advice in the first place, but there’s a big difference between loving you and being you.

The people around you can’t hear your heart yearning to do something more meaningful, they don’t experience the inner conflict of your mouth saying “yay” when your heart says “nay,” and they can’t hear your inner voice badmouthing you for not doing what you know needs to be done.

And when you’re ready to make a change, the people around you will force their fears to quiet down. They will rally around you and they will support you.

So, do what you need to do to get it done. Go on a retreat, stand on your head, or lock yourself in the bathroom for an hour with your journal and a “do not disturb” sign and figure out what you want out of life.

Love and respect the people around you, but base your hopes, dreams and life-changing decisions on your own heart and your own intuition.

Don’t risk your future happiness on false evidence that appears to be real.

Yogaville brought out a lot of firsts in me: first time going to sleep-away camp, first time eating a vegetarian diet for four days, and the first time realizing that none of my biggest fears ever came true.

Well worth the price of admission.

I was full of fear. I jumped anyway. None of my fears ever came true.

My only wish is that other people will be able to realize the same life lesson before, not after, making the jump.  Because it would encourage so many more people, with or without attending yoga camp, to make the changes they know they need to make in their lives.

Take the leap your heart is telling you to take, believe you can do it and believe you deserve it.  And one by one all your fears will fall away.

Wonderful story and JUST what I needed to read, thank you!!

Katherine Wintschreply
– In reply to: Sarah

I’m so pleased to hear it was helpful, Sarah. Thanks for letting me know.