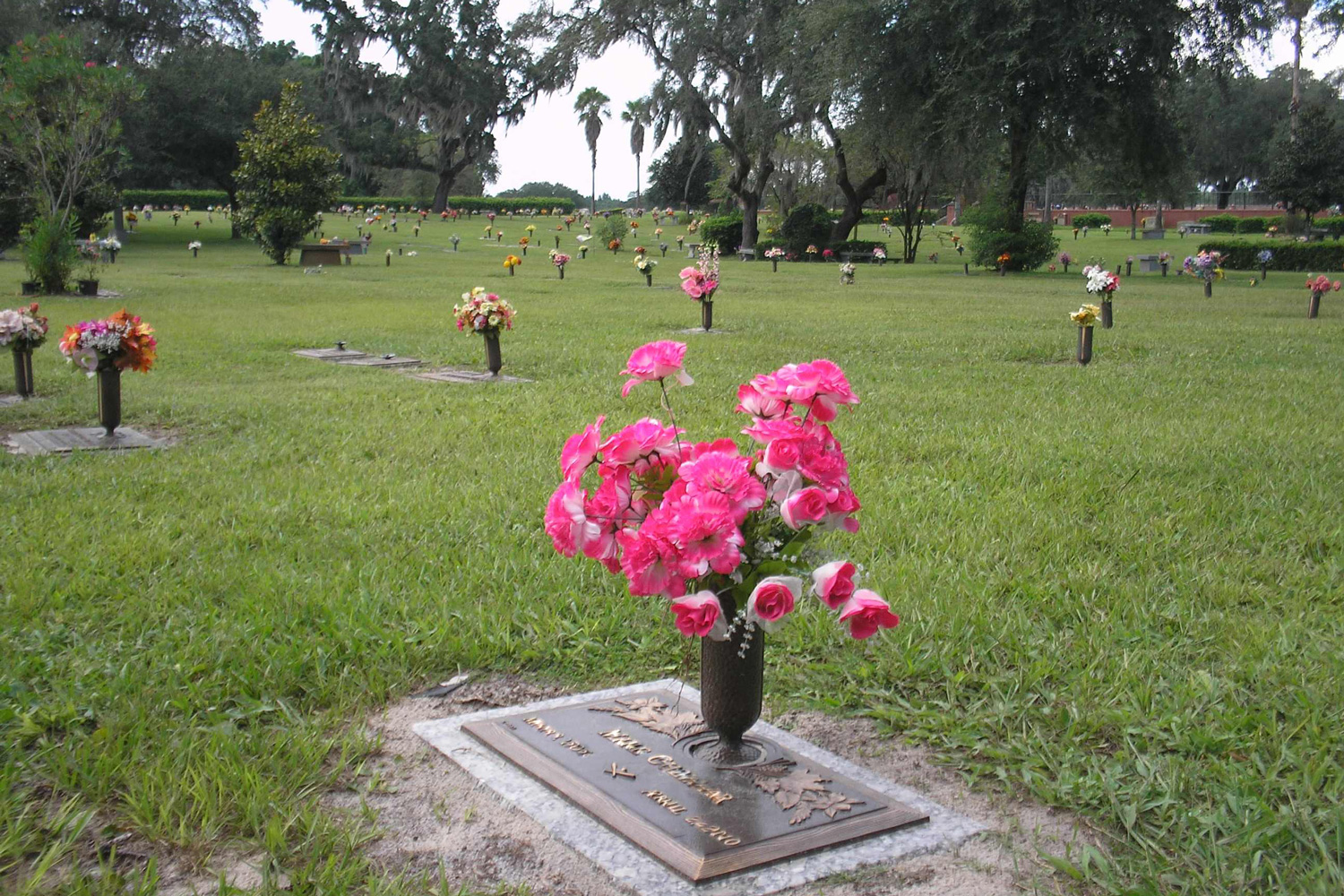 In the past 26 days, I’ve witnessed two of my girlfriends bear the burden of burying their husbands.

I try and teach my children not to say that phrase because I hate the way it sounds, but today those are the only words I can possibly use to describe what my eyes have seen and what my heart has felt.

These moms, these families, these friends of mine, had plans.

This weekend Katie and Bert had plans. They had parties to go to, errands to run, hamburgers to buy, arguments to have, and normal, everyday boring stuff to check off their laundry list of things to do. But this Sunday, unlike last Sunday, Katie and Bert won’t be doing those things.  Because Katie will be sitting in the front row at Bert’s funeral.

Just like three weeks ago, when my friend Charity was sitting in the front row at Drew’s funeral after watching her husband—her best friend—take his last breath just days before.  Charity and I were college classmates, going through life at the same pace with the same plans. We were both lucky enough to meet the loves of our lives at James Madison University and now her love is gone, taken from her and her beautiful children unfathomably too soon.

Katie and Charity. Both moms. Both widows before their 40th birthday.  Both sitting in the front row at their husband’s funeral, each holding the hands of two beautiful children.

Drew and Bert were both handsome.  They were both the life of the party.  They were the guys everyone wanted to be friends with. Both men had brain tumors. Both were 37 years old.

Katie had one day.  On Monday Bert was fine.  On Tuesday he went to the doctor complaining of a headache and was told he had a brain tumor.  On Wednesday he died during surgery.

Just think about that for a second.

Last Sunday Katie’s life was business as usual.  She was busy managing a family with two kids and two working parents.  And this Sunday,  instead of checking things off her to-do list and fulfilling their best-laid plans, Katie will be sitting in the front row at her husband’s funeral.

Just replace Katie with Katherine or Karen or Christine.  It could have happened to any of us.  One Sunday, life is normal and frustrating and exhausting and the next Sunday those adjectives take on a world of different meaning.

But just stop and think, for one second, about the very real possibility that exactly one week from today you could be sitting in the front row at the funeral of the very person you love most in the world.

That’s how fast it can happen.

Think about that.  And then go change your weekend plans accordingly.

Thank you, Katherine. This is such a poignant reminder. This is a heart wrenching narrative. This is a warning call to our hearts… to live this temporary life with as much gratitude as we can muster each and every day.

I hope it is ok to add here – with much trepidation – as I really didn’t know what to expect when I opened this particular blog. Our daughter attends UC Santa Barbara where the awful shooting deaths of six college kids took place just days ago. Our daughter and a friend were visiting a fraternity just a block down the very street where they heard several shots that they thought were some kind of fireworks or car backfiring…where ultimately, two victims lives were taken. Last night we were talking over Facetime as she sat up in her dorm bunk ready for bed in the dim light of her room, her face so pretty and youthful…and present.

“That could’ve just as easily been me, mommy,” she said looking at me, steady but thoughtful, just old enough at 19 to have a little of that youthful innocence dismantled in the face of this undeniable tragedy. She spoke by name of two of the female victims with whom she was friendly…how just last weekend they were walking back from Isle La Vista together. “…she was so excited mommy to be in college and she was talking about all the things she wanted to do…to be involved with.” Then the unspeakable happens. Not the plan, Katherine, Not the plan her parents or the parents of the other victims had in mind for their lovely children. How do these folks go to the campus rooms their children lived in and clear out their belongings? I thought of how, when I handle my children’s laundry, folding and buttoning and straightening, I think of each of them. I can feel them in my heart at the most unseemly moments.

The heart and mind connect and we string our stories together as we go…planning and hoping…and pulling in and out of parking spots. You’re right, Katherine. Sit still in the silence of “every day” town from time to time and reflect on your gratitude. Make it a practice. Practice it every day.

Our daughter explained the memorial that took place in Harder Stadium yesterday, the private procession of floral bouquets afterward on the front lawn of the sorority where two girls, sitting out on the front lawn, were targeted and lost their lives to this confused and broken young gunman. She explained how the other sororities surrounded the sisters of the sorority that is mourning the loss of their two sorority sisters. She spoke of bullet proof glass and how the hiring of a guard at that sorority would be taking place until year-end…not the plan. This tragedy has been a huge struggle for hundreds of folks attached to this event…and as a nation – but as you pointed out Katherine, life is an uncertain journey, complete with events that break our hearts and leave us searching in fragile moments of thought, the precursors to dealing with the unexpected, unwanted derailing of our anticipated life plans…and our little daily joys.

Finally, in the moments only todays technology can offer, in the jagged and staggered frame of my daughter’s beautiful face in the dim of her room, I watched her struggle with her thoughts and her deep searching for how and why the human mind gets some of us to these places that bring these awful acts upon one another. “There were three girls mommy that were close friends. That could’ve been us three (referring to herself and her two close friends, all sorority girls),” she said, reflecting on the events of the day and the randomness that is life. “We were so close to that sorority house at exactly the time where it all happened. My friend said she was going to walk down to that very sorority house to grab a sweater because it was getting cold. I teased her and said she should stay with me. She would be fine. It wasn’t long after that that we heard the gunshots.” Time seemed to stopped as I watched her recount those moments.

We slowly ended our conversation. I asked her to let go for the night and rest. She reminded me that classes would resume the next day. We both talked about how nice it would be to see each other, as we are headed there this weekend. I want to hug her and smell her hair.

I tried to quietly convince both her and myself- in a moment that felt honest but premature- that many more random acts of kindness take place every day than those of violence. In overlapping sentences, we reiterated our gratitude for life each day, the little things…and sent our urgent, numb, heartfelt, dutiful blessings out into the starry night sky to respectfully summon healing somehow…the one thing that we knew for certain we could do at this time…in that moment. xo -Alexia

Wow. What a frightening experience for you and your daughter. I appreciate you sharing and love the sentiment of moments like these to be warning calls to our hearts.