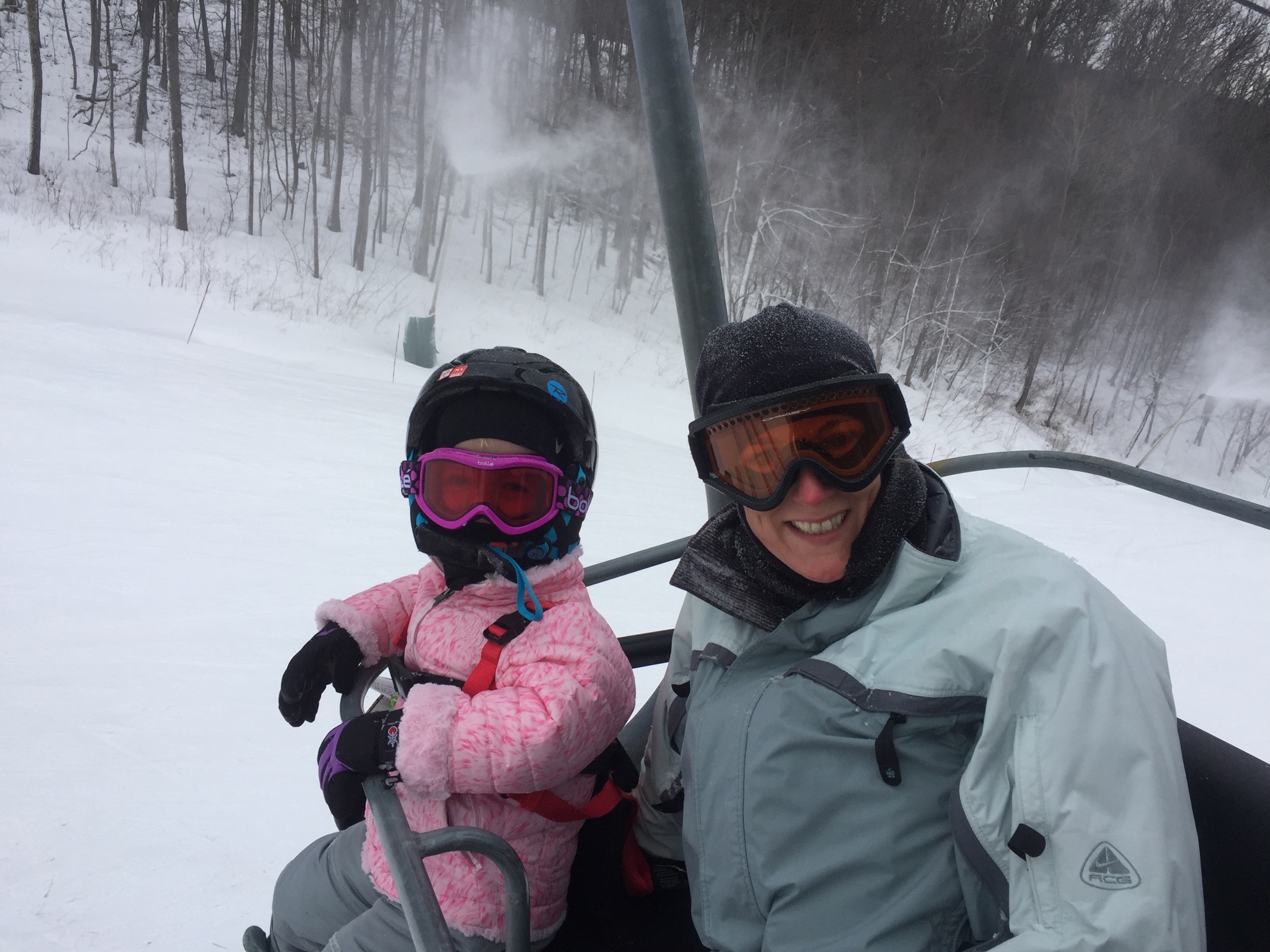 Her name is Janie Yvonne, named after my grandmother.

But we call her Janie Beyond.

Because Janie is always pushing herself beyond everyone’s expectations, beyond what the world thinks is possible and beyond her own comfort zone. 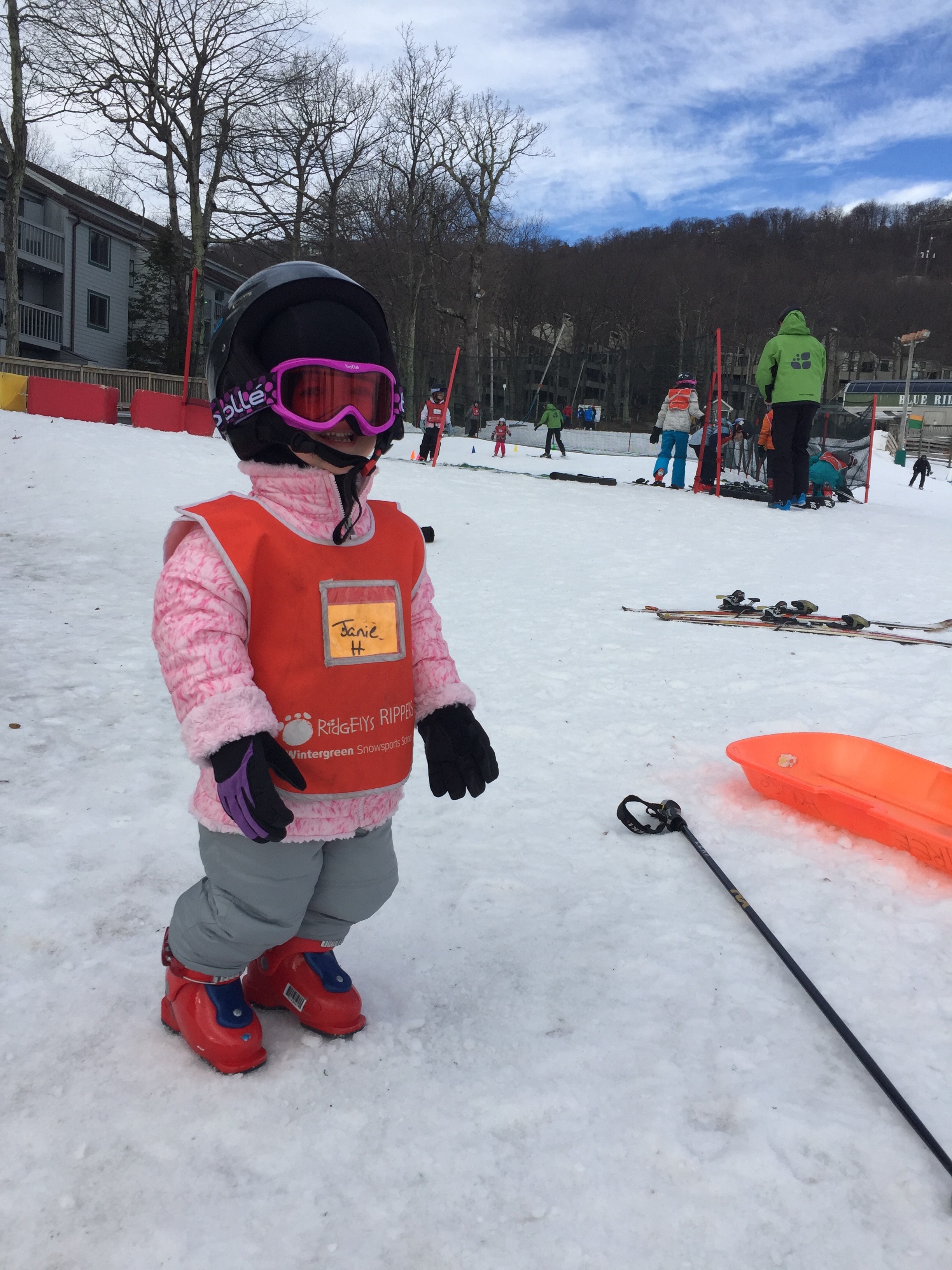 Janie, my cousin’s daughter, was born with Achondroplasia (a form of dwarfism) and she’s been knocking our socks off ever since. When she was born, my uncle proclaimed that she would, “make us all better people” and that she has.

I recently had a heart-to-heart with Janie, where I asked her, “What’s the best thing and the worst thing about being little?”

Janie did not have to think long about her answers.

Janie seemed to be happy that I asked. It gave her the opportunity to say out loud the things that she likely thinks about every day of her life.

“The best part is that I don’t have to do as many chores as the rest of the people in my family!! The worst part is the way that people stare at me and talk about me.”

I asked Janie to explain the latter comment. I asked her to tell me more about when people do that and how it makes her feel.

The words her sweet little innocent soul uttered, without even thinking about them, broke my heart in two.

“When I go somewhere new, people point at me. They hold their hand over their mouth and giggle…and it hurts my feelings.”

Life is hard enough as it is. Can you fathom walking into a room, minding your own damn business and people you don’t even know are pointing at you and laughing?

Janie wasn’t sad about sharing what it’s like to live her life. She immediately spit out her response, hugged me and said she wanted to go back to playing with the rest of the family during our annual ski vacation together. 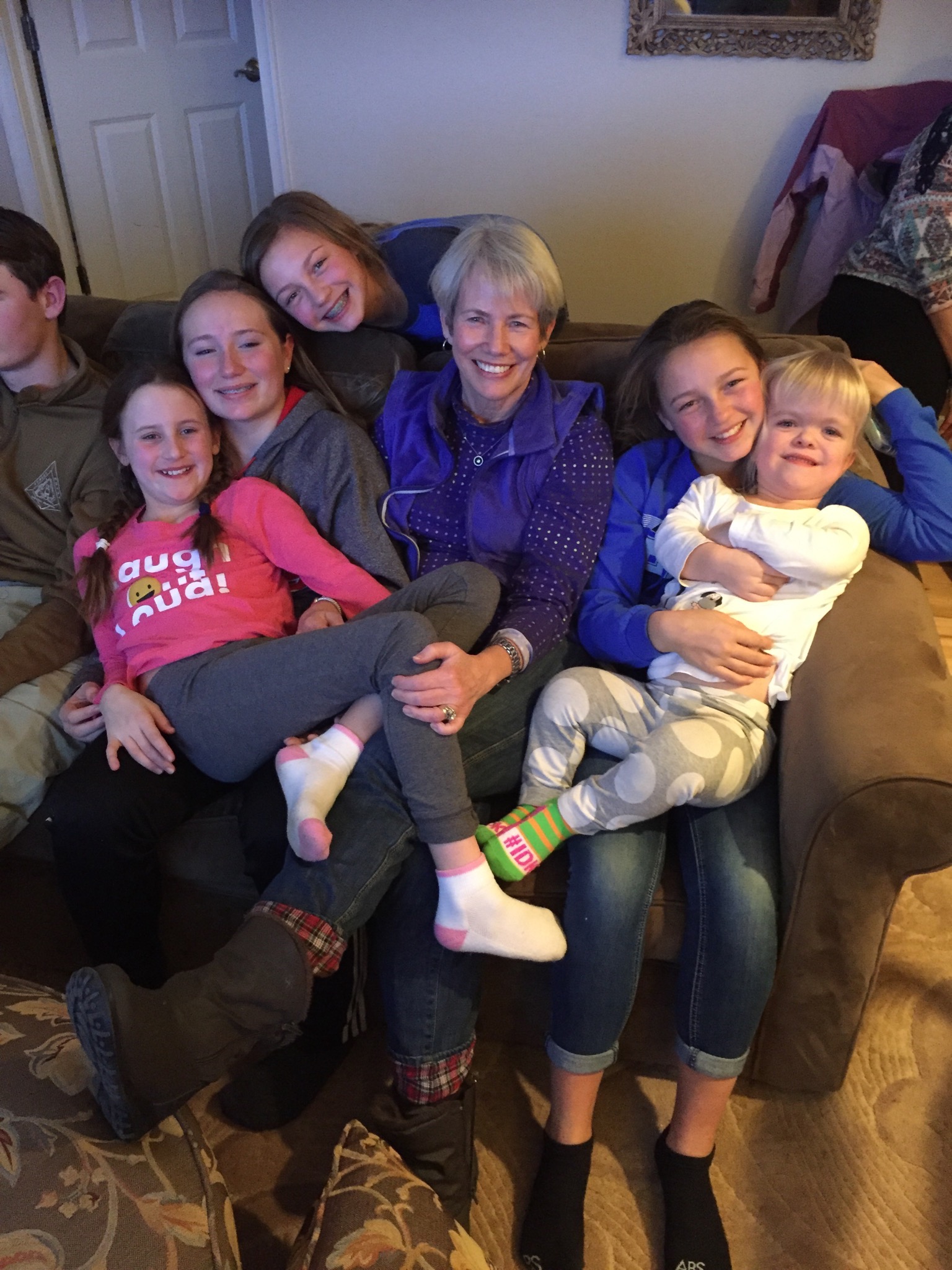 The following day, while I was doing what all good mothers do during a family ski vacation (relaxing on the couch by the fire while the kids are out skiing), I got word that Janie was looking for a ski buddy.

At first, I was hesitant to volunteer. How would she get down the hill? Would it be hard? Would it wear me out? Could I keep her safe?

Then, I slapped my selfish-self across the face, got off the couch and volunteered to help.

If Janie was game, I was game.

During our time on the slopes, Janie was out in front setting the pace. My only job was to slow her down so she didn’t get hurt.

To say that my experience with Janie was exhilarating would be an understatement.

As she dragged me down the mountain, I thought back to our conversation the night before. I hated the fact that people would judge Janie only on her size. 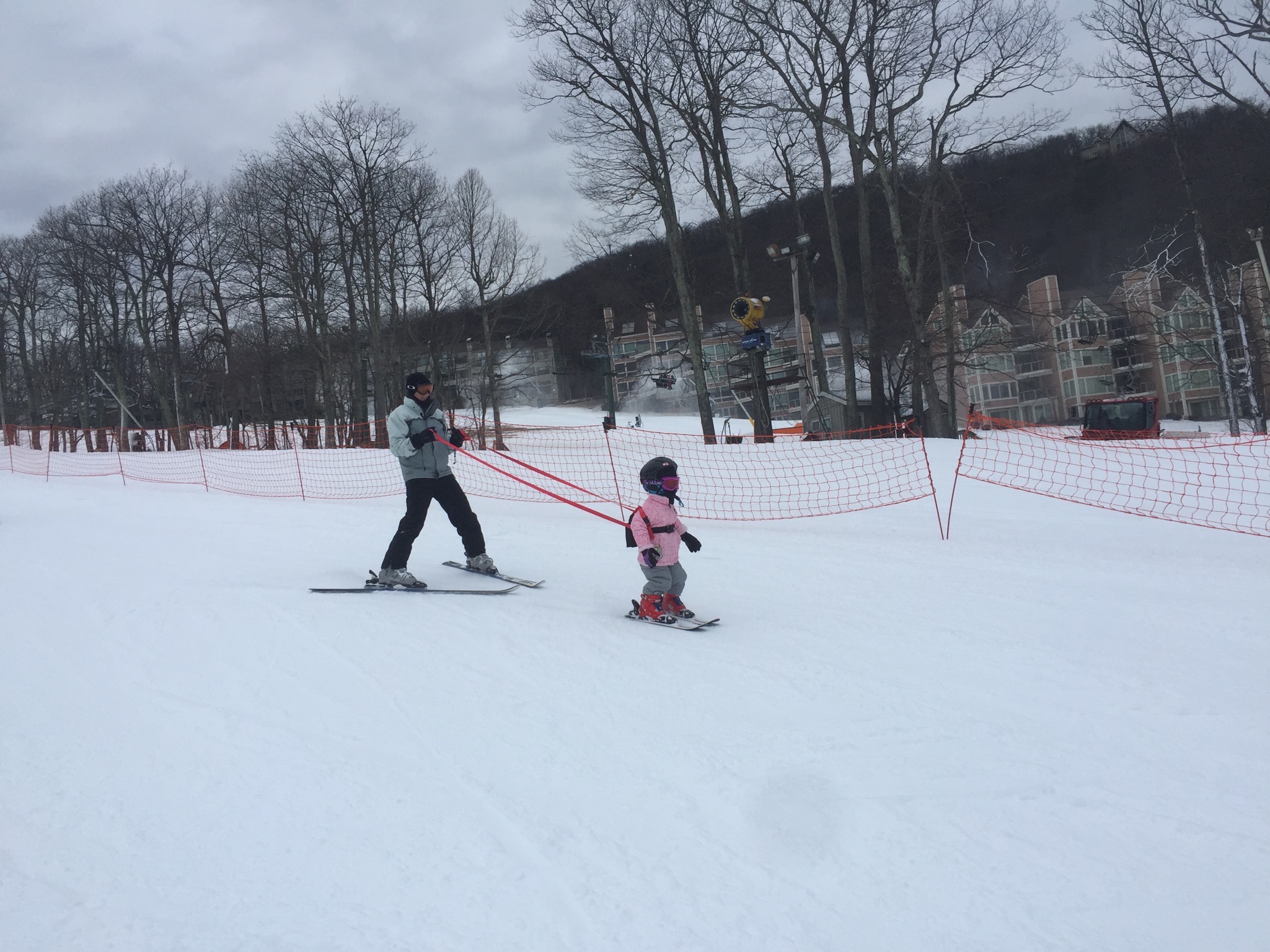 I was so proud to ski behind her. The entire time she dragged me down the mountain, I wanted to shout, “Look at this girl go. I’m with her!!!!!!”

The sixth time down the mountain, I happened to look up, and I noticed that the people riding on the ski lift above our heads were watching Janie ski.

I knew they were watching because they were pointing.

They were all pointing. They were all staring. But this time it was for a different reason. This time the people who were pointing were smiling instead of laughing.

Because they were in awe.

To get to the bottom of the mountain, each time, we would pass under at least 40 different chairs on the ski lift…each of which was filled with 4-6 people.

A social experiment…100 people at a time.

The routine was always the same: point at Janie, elbow the person sitting next to you, everyone smiles.

And each and every time I saw their teeth and their grins and their admiration, I cried.

They were witnessing something amazing and their smiles showed it.

During my time with Janie, there were plenty of times I wanted to take a break, to go inside and take my place next to the fire, but I never said a word. That’s the thing about spending time with Janie.

It makes you shut your selfish side up. Immediately.

My legs were tired, my tear ducts were tired, but I was not going to say a word. I skied until that little lady couldn’t ski anymore.

Here are the life lessons I learned from Janie Beyond last week:

Janie Beyond, I hope that you will always give the people around you a reason to stare at you.

And without a doubt, I will ride on your coattails any day.

Thanks for reading, Franklin!
-KW

Loved it! Great read. Thanks for writing about your experience.

Thanks for reading, Brian!

Wonderful article!! Janie is indeed a remarkable young lady! I loved reading her comments to your questions but was saddened to realize that some people would actually laugh at her…..why would anyone do that! Beyond my comprehension!

Thanks for reading, Sue. It is saddening but the joy of seeing peoples’ faces when Janie was riding the slopes made me so happy!

Very nice! Janie Beyond impresses me whenever I am in her company!

Thanks, Todd! She continues to impress us all.

Janie is an Amazing young girl and I think she will continue to Amaze everyone around her!! ❤️

Katherine Wintschreply
– In reply to: Dawn

She is truly amazing. Thanks for reading!