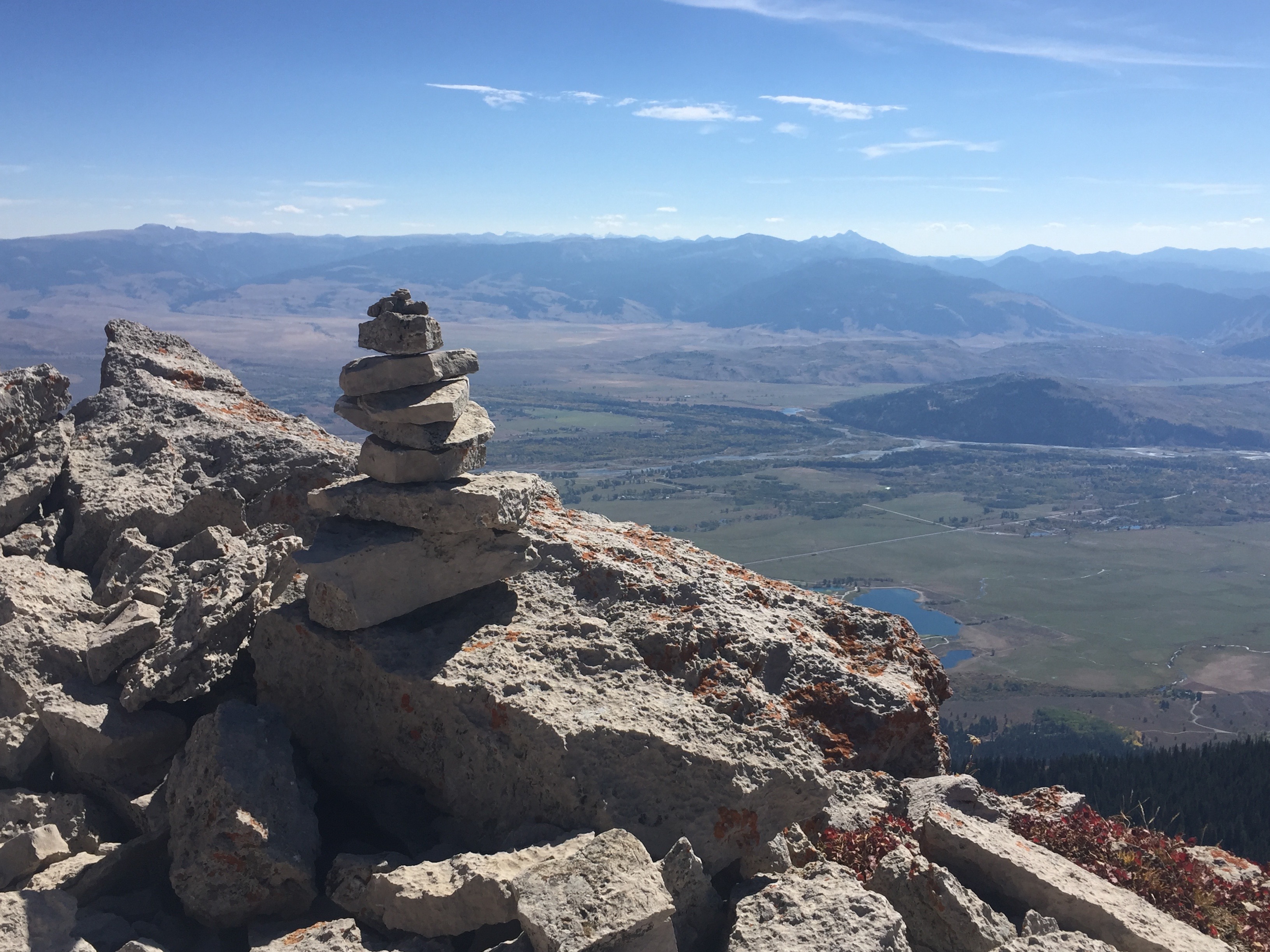 It feels like an unwritten rule that going through tough times, bad times and rotten times is not OK. It’s something that you should avoid at all costs and if you can’t, then at a minimum you should hide your experiences from public consumption.

You know, nobody wants to hear about your hard times because they’re not normal.

Well, a recent trip to Wyoming proved otherwise and taught me a valuable lesson along the way.

At one point during my voyage out west, I found myself in the back seat of a rental car cruising toward Yellowstone National Park with my aunt and uncle in the front seat and me in the back. Yes, this is the trip when I was almost assaulted by an elk, but that’s not the point here because this time I was in a car and not on a bike.

As we’re barreling down the open road through densely wooded forests, we come to what appeared to be acres upon acres of scorched earth. 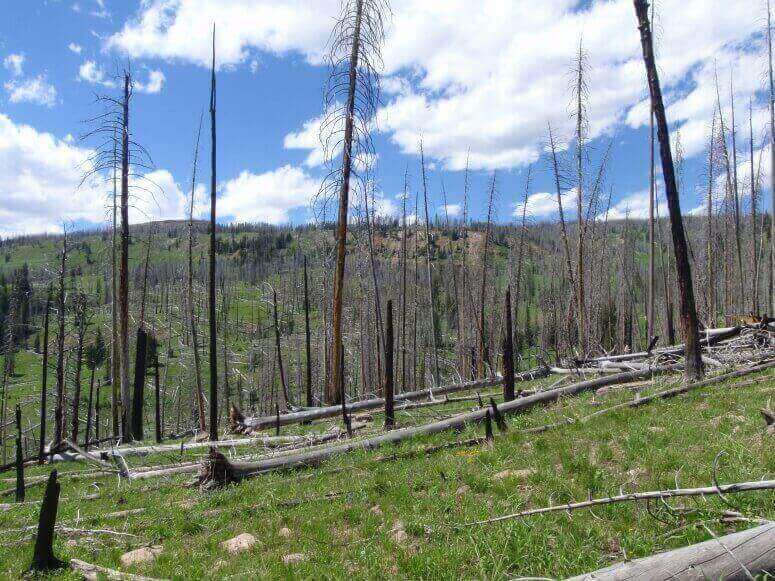 My first instinct was to assume there had been a horribly out of control forest fire that was incapable of being contained. I took my assumption even further and pictured planes flying overhead while heroic firefighters and forest rangers struggled to make it stop.

Apparently, I had the scene all wrong.

My aunt quickly informed me, she’d read in the local paper that morning that these particular fires were set on purpose by firefighters to “rejuvenate” the soil and spawn new growth.

This act seemed to defy logic to me – firefighters taking blowtorches to wooded areas and standing back and watching them burn for the area’s own benefit. That’s not the way the world works.

But, apparently it is.

While my mind was racing a mile a minute and picturing firefighters roasting s’mores over smoldering woodland, my aunt quickly produced the local newspaper, and I read all about this practice that can be summarized very simply, “Occasionally firefighters set fire to the landscape to help maintain a healthy and safe forest. These planned ignitions spark rebirth, growth and create a mosaic of diverse habitats.”

Holy goodness. The world suddenly made sense to me.

Fire and destruction are not always inherently bad. In fact, it’s natural, and at times necessary, step in the circle of life because it causes rebirth and growth.

Turning this phenomenon toward your own life, I think the lesson here is that it’s OK to go through tough times. It’s OK to fall down. It’s OK to let things go and start over again. It’s painful and uncomfortable, but it’s natural. And perhaps shockingly… in the long run, maybe it’s even better.

Two years ago, my book proposal for a self-help book for mothers was rejected by publishers, and it felt like a crushing loss at the time. It felt exactly like I was a massive tree that had been blown over. 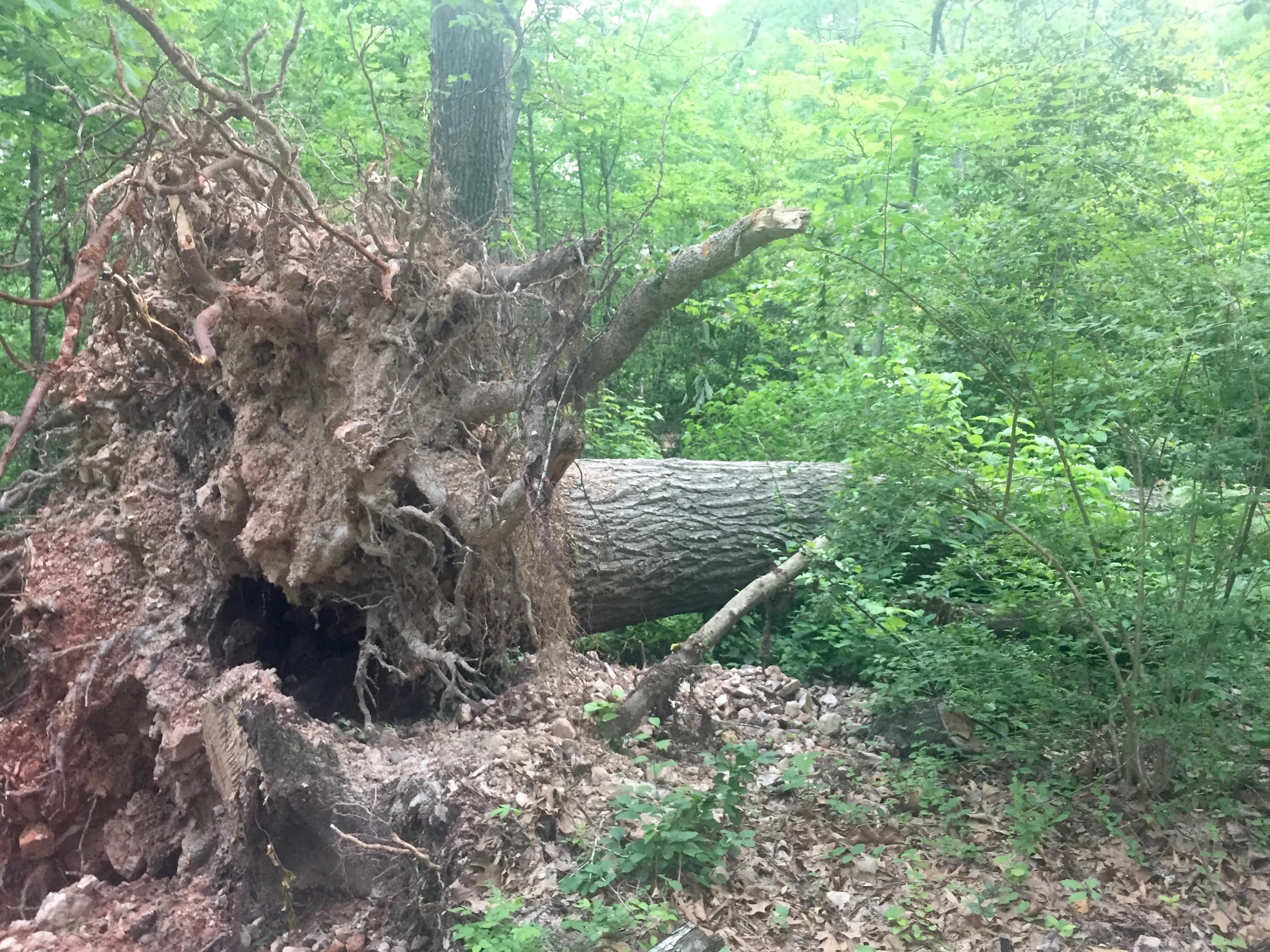 I was sad. I was bummed. And I definitely threw my share of pity parties complete with “woe is me” soundtracks playing the the background. However, fast forward two years and that rejection ended up being exactly the fertilizer I needed to help foster and grow the idea for the book into something bigger, better and far more powerful. I needed that first book idea to fall.

Notice I said fall instead of fail.

Take a look at your own life through this filter. Is there something you’re going through right now that feels like a failure, but down the road might look a lot like fertilizer? The rebirth and growth might take a while in your own life, just like it does in the forest, but expect that it’s coming, know that it’s coming.

Perhaps the line from the newspaper in Wyoming is the goal. Loss, rebirth and growth serve a purpose, and that purpose is to create a mosaic of diversity in our lives.

We just have to start looking at it that way.