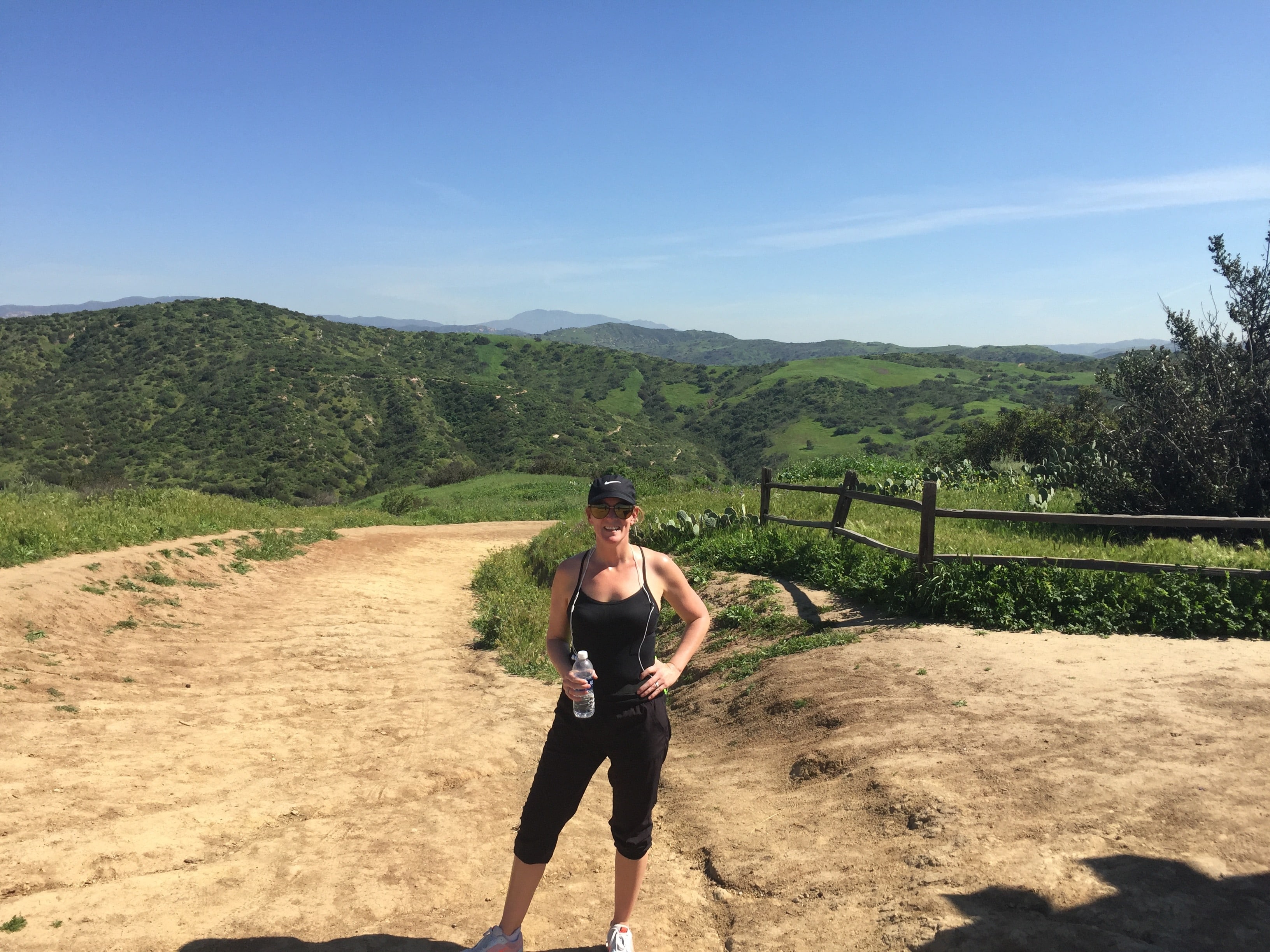 Making assumptions about other people makes life harder than it has to be.

I know because I do it all the time.

When you make assumptions about other people, you’re often making things up. For example, have you ever noticed that your girlfriend’s house is remarkably clean and immediately assumed that she never yells at her children, she makes a mean pot roast every Tuesday night, and she feels no pain when she steps on Legos?

Our minds are manipulative like that. They can leap tall buildings in a single bound.

I recently experienced a double dose of this phenomenon in one day.

Last week I was on a business trip in Los Angeles, and I decided to use the opportunity of being in a different city to see something I hadn’t seen before — the top of a mountain in California. I decided to go for an afternoon hike. 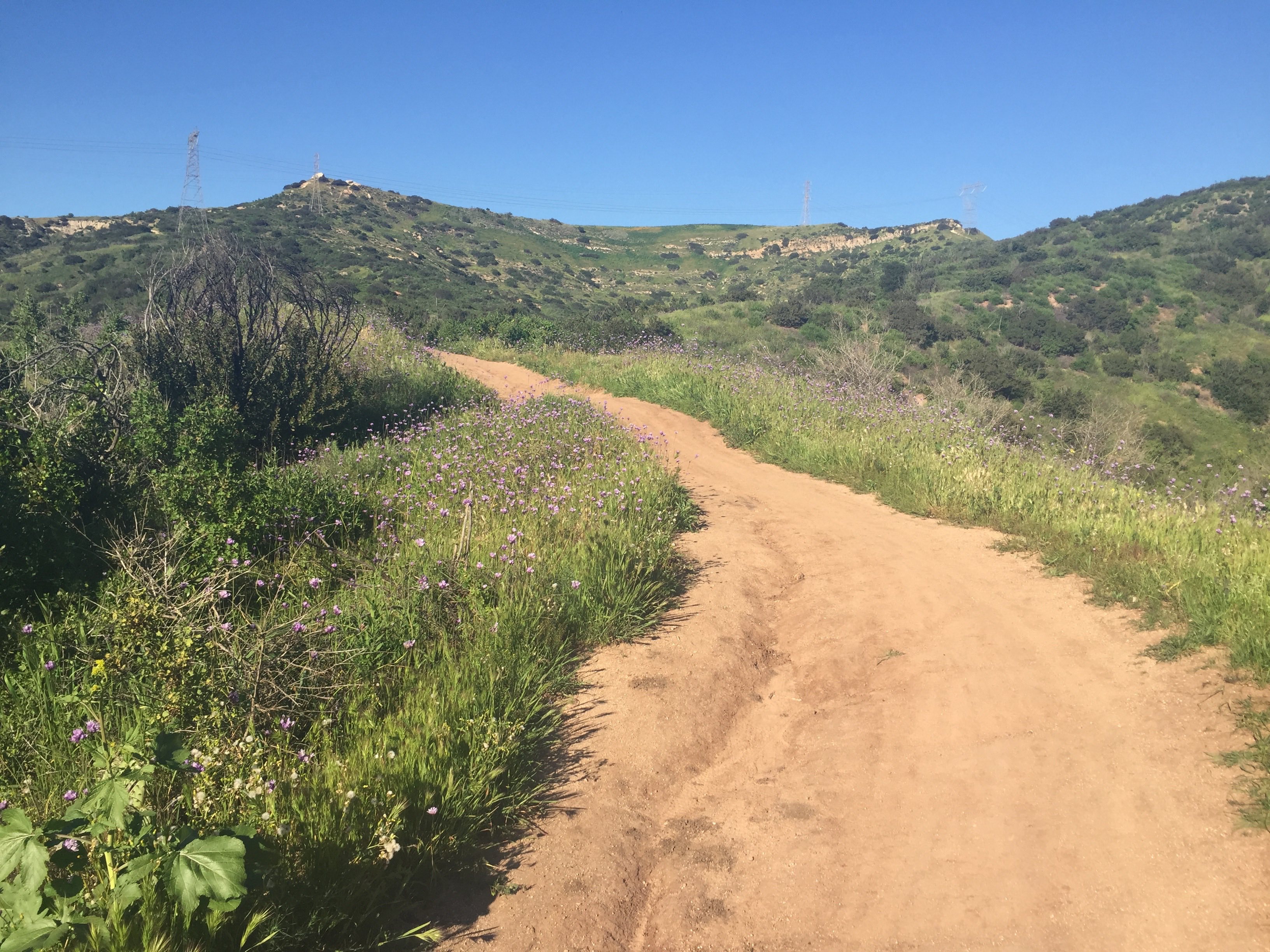 Because I was in the middle of nowhere and I wasn’t being distracted by my phone, my children or my overflowing email inbox, I was able to listen to my thoughts as they came up each and every step of the way.

And what I heard wasn’t always pretty.

When I finally made it to the summit, I was huffing and puffing and dragging my limbs across the final few feet. I was tired, but I was proud. I made it to the top, and I felt good about myself.

Two points for me.

After standing in my own spotlight for a few minutes, a cloud of chaos took over my mind when I heard a sound from below and looked down to see a guy furiously peddling up the side of the mountain on a bike.

On a goddamn bike.

I stepped back safely onto my perch and immediately started making assumptions: That man was a fine specimen of strength, and I clearly needed to get my “fit” together. Immediately.

“My goodness, he must be made of steel. He must work out every single day; he must run triathlons every Thursday and sleep in spandex, so he’s always prepared for the next workout. Meanwhile, I had to tuck my muffin top into my pants at least three times on the way up here, and I was coasting on leftover fat-cell-fumes the entire way.”

It seemed like a very logical argument in my mind…until it quickly proved to be a lie.

While making small talk with each other, this mysteriously strong man happened to reveal how much he adored his new electric bike — and that it practically pushed him up the mountain the entire way.

I guess I appeared surprised that his bike was electric because he immediately said, “You didn’t actually think I could ride a bike to the top of this summit, did you?

Over the course of our conversation, I not only found out that his bike was electric, but that he also took a nap on the way up. 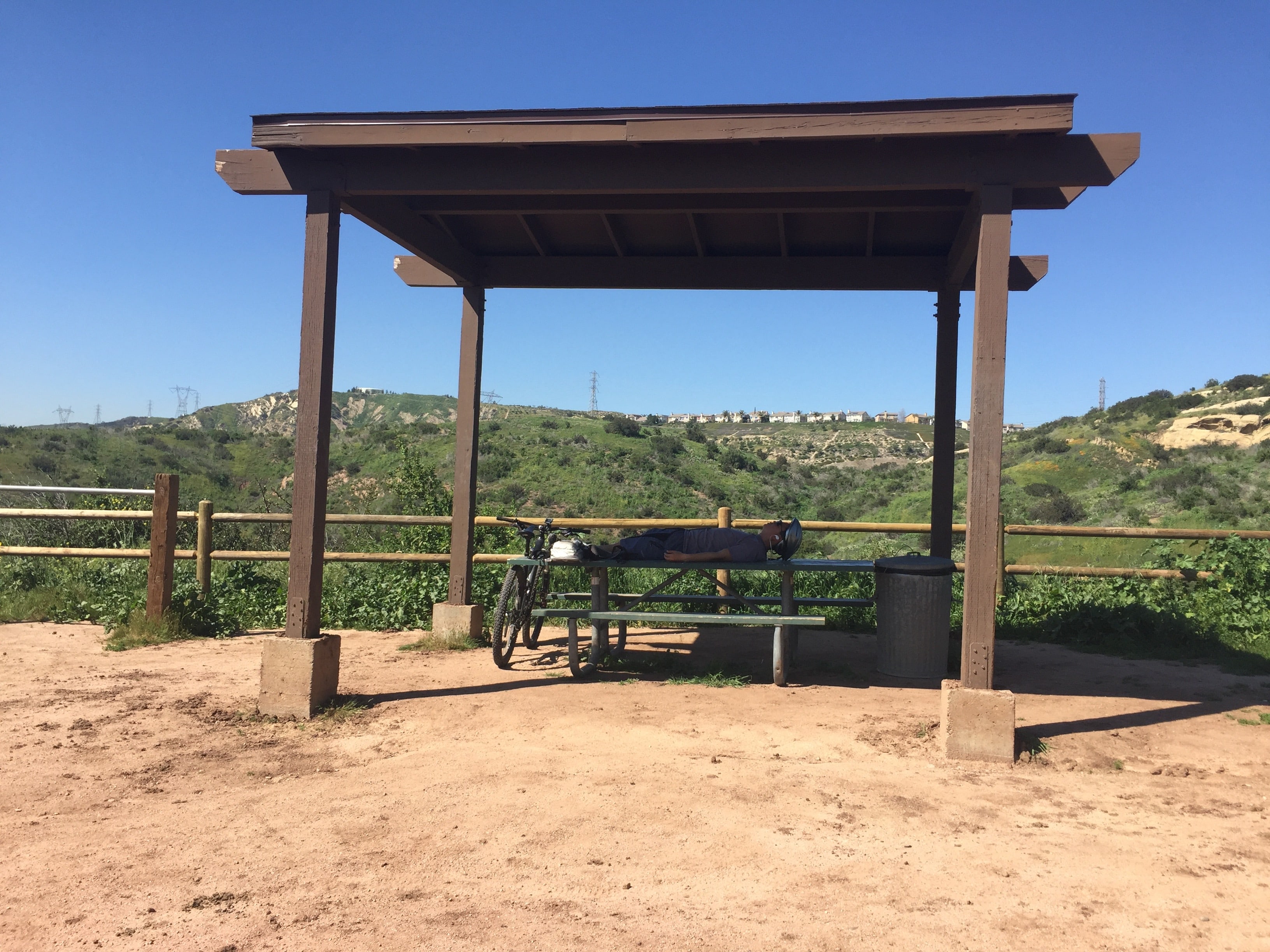 After my embarrassingly assumptive experience, I kicked myself in the pants, vowed to stop making assumptions about other people and started my descent down the mountain.

About halfway down the trail, I noticed a young man walking approximately 50 yards ahead of me. I was pleased to see someone else because getting bitten by a rattlesnake in the middle of nowhere, with no one around, was not something I would likely live to tell about.

You know how I feel about encountering wild animals.

The man’s presence comforted me until he proceeded to step off the trail and pee behind a bush. I could only see him from the neck up, but I knew what he was doing.

I thought to myself, “Really, dude? I’m right behind you. I can see you. You can see me. I’m walking toward you, not away from you.”

The closer I got, the more assumptions I started making. “What kind of a guy sees a woman 50 yards behind him and decides this is the moment to pull out his private parts and pee in public? Did he really have to go that bad? Who makes a decision like that? Was he raised by wolves?”

I expected him to do his business quickly and then jump back on the trail like nothing happened.

However, that’s exactly the opposite of what happened.

I slowed down my pace to give him some privacy, but he did not appear to be in a hurry. He started to wrestle around a bit; I could see the branches on the bush moving. And then to my horror…he squatted down.

You have got to be kidding me.

After what seemed like an eternity, the man proudly popped out from behind the bush with a sudden burst of energy and a huge grin on his face.

“I did it!” he said directly to me. No response from me.

Then, he blurted out, “Have you heard of GeoCashing?” Again, no response from me.

He went on to explain, “GeoCashing is this cool app that allows you to stash or hide items of significance on hiking trails for other hikers to find. Last week when I was hiking in Arizona, the app led me to a location where a woman hid a small box that contained the handkerchief of her grandmother — who recently passed away. Since her grandmother loved to travel the world, this is a way for her granddaughter to keep her grandmother’s dream alive. So, I brought the box with me on this trip to California, and I just hid it behind that bush for someone else to take to a different part of the world. Pretty cool, huh?”

I just spent a lot of time and a lot of energy assuming this man was a weirdo when he was actually a hero.

I think it’s time for me to start leaving the facts as facts and not making the leap to fiction.

When it comes to your life, what’s an example of a time when you made an assumption about someone else only later to find out it wasn’t true?

Now, think of how many times you’ve probably made assumptions about other people but never found out they weren’t true.  It’s probably too many to count.

I was blessed that during my hike both of my assumptions were proved false in person. But we can’t always count on that to happen. We’re moving too quickly and doing too much in order for that to happen.

It’s not other people’s job to set us straight about our assumptions. It’s our job to stop making them.

My advice is to put a period on the end of facts, before you’re tempted to turn them into fiction.