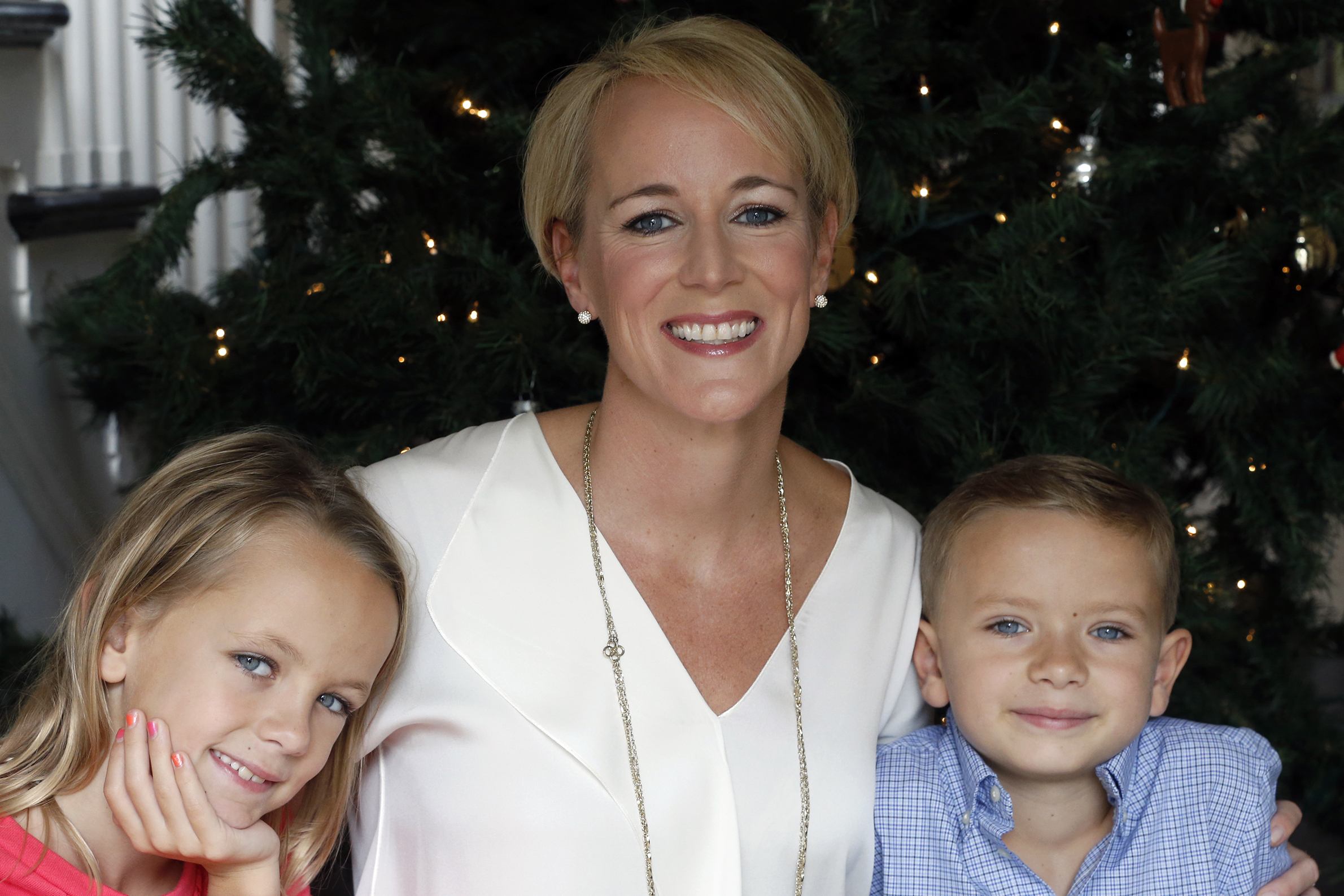 I was recently asked to be the 2015 Richmond Christmas Mother.

Even my own mother was astonished at the appointment. When I called my parents to say, “Guess who’s going to be the 2015 Richmond Christmas Mother?” My mother responded with an excited, but shocked, “You????”

My parents, both born and raised in Richmond, know the Christmas Mother program very well because it’s the largest holiday fundraising effort in the city, and all the previous Christmas Mothers have been from very established and very prominent Richmond families. I’m talking the big time — the major leagues.

And then there’s me.

My closest affiliation with a previous Christmas Mother was writing one of them a $25 check when I was 15 years old, a young teen looking up to a legendary cause and wanting to do my part.

And now I have the opportunity to play the part—the leading role.

When I was first asked to be the Richmond Christmas Mother, I spent the following few weeks in a foggy haze asking myself and anyone who would listen, “Why in the world would they pick me to be the Christmas Mother?”

I would sit in board meetings (yes, there’s a Christmas Mother board) almost unable to concentrate. People would suggest things the Christmas Mother should be doing and I wouldn’t respond because it would take me five minutes each time to realize they were actually talking to me. I could hardly hear what they were saying because the voice in my head kept repeating, I can’t believe I’m the Christmas Mother.

But I finally decided to get over it.

I am, indeed, the Richmond Christmas Mother. They did ask me. And I did say yes.

In my case, not initially feeling worthy of the appointment sent me into a tailspin of setting overly ambitious goals. Within the first week of my official duties as Christmas Mother, I declared that I needed to raise more money than had ever been raised before—by a landslide.

Yes, being an ambitious human being is generally a good thing. But it’s the intention behind my ambitions that I have to watch.

In my case, my ambitious goal was driven by insecurity. How in the world did I end up being the Christmas Mother? I better raise a truckload of money to make up for the fact that nobody’s ever heard of me.

Thank goodness, several of the previous Christmas Mothers—yes, we’re buddies now—were able to set me straight. One by one I met with them and asked about their experience of being the Richmond Christmas Mother.

Not a single woman mentioned, or probably even knew, how much money she had raised the year she was in charge because it hadn’t been about the money; it had been about the experience.

Each one of the women shared life-changing experiences where, because of the Christmas Mother Fund, hundreds of mothers were able to give their children Christmas presents for the first time in years, and thousands of families were able to gather around dinner tables filled with food and the people they loved.

People helping other people with the best of intentions in their heart…and now I’m leading the charge for the people.

And I finally believe I’m worthy of the cause—not because someone told me I was, but because I decided to be.

As soon as I went from “Why me?” to, “Yes, me.” I was able to take the focus off myself and put it on the well-deserving families receiving the fruits of my labor and the generosity of my neighbors.

I’ve never been more proud and more prepared to be the Richmond Christmas Mother and bring Christmas to the 40% of children in Richmond living at or below the poverty level.

Here’s to a very merry Christmas to all.

To learn more about The Richmond Christmas Mother, visit richmondchristmasmother.com.

Excellent post, Katherine! And congratulations on a job well done.

Thanks so much Maya! It was a tremendous honor and a joy to carry on some of the traditions you started!