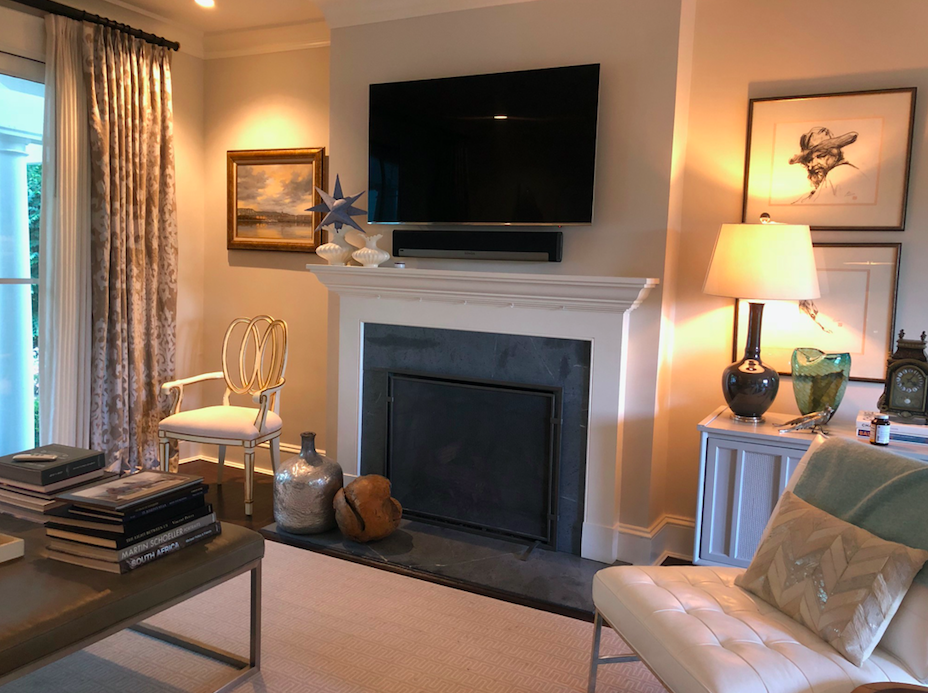 As my children get older, we enjoy finding TV programs to watch together at night before we go to bed. It’s a nice way to wind-down after all the meals have been eaten, bodies have been cleaned, eyes have been rolled and arguments have been had.

Recently, we found ourselves mesmerized by a 13-year-old contestant on America’s Got Talent who took the stage and single-handedly slayed a Janis Joplin song as if she was the legendary singer herself.

We weren’t the only ones who were amazed. Howie Mandel immediately pressed the “Golden Buzzer” which guaranteed the songbird a position in the semifinals because she was that talented.

A few seconds later as the young girl was hugging it out with the host of the show, Tyra Banks, she made a declaration that nobody saw coming. With her head buried in Tyra’s bosom, barely able to catch her breath, she confessed, “I thought for sure I was going to get the red buzzers.”

Trust me when I tell you this wasn’t an act.

The pint-sized powerhouse who just wowed the world  had herself convinced that she wasn’t talented enough and would undoubtedly get booted, booed or buzzed off the stage.

It was heartbreaking to see someone so blind to their own talent, gifts and greatness. I wanted her to be as proud of herself as we were!

But it shouldn’t surprise me because I see it all the time in my research with mothers around the world. I’ve met far too many women who have an incredible light within…yet unable to see it because their debilitating self-doubt inhales everything they do wrong, nothing they do right, and blows it back in their face.

Despite their amazingness, they continue to convince themselves that they suck.

Take a second to soak up this sobering fact from my research: It’s entirely possible to fill your life with accomplishments and still feel empty, to have incredible gifts and never see them, to receive glowing compliments and not believe them. That’s because what’s really missing isn’t the intellect, money, generosity or dexterity to be better. It’s an inability to see your own strengths.

So, if Janis Joplin Junior can’t see her own greatness, is there any hope for the rest of us mere mortals?

I think there’s a lot of hope, because I’m living proof that you can slay your self-doubt and avoid repeatedly snuffing out your own light. But first you have to get comfortable giving credit where credit is due — meaning: to yourself.

What can you point to in your life that you’re actually pretty good at?  What have you figured out, nailed or slayed that you’re not only willing to acknowledge but also to share with others so they can follow in your footsteps?

Be brave. Write it in the comments below so it gets out of your self-doubting mind and into the world.

Maybe if we train ourselves to look at the bright side of our accomplishments, time and talents we’ll be less shocked (and dismissive) when those around us recognize that we’re doing a pretty damn good job.

Maybe we’ll finally see in ourselves the greatness that others have always seen in us.

Now, wouldn’t that be a beautiful thing?

Honestly, I’m crying right now. Up until just now I thought I was proud of myself and believed in myself. I’m not and I don’t. I’m also sad because I see no other comments here, but I can’t be the only one who read this.
Something I’m good at is being there for people. I might be a little late to a BBQ, but if something is going bad or good in someone’s life, I am there in a heartbeat. I don’t even try, I am just compelled to be supportive and reliable. I’m always at everyone of my friends’ art openings, fundraisers, kid’s dance recital, etc. I’m also always there with flowers and chocolate when you have a rough day, driving around all night looking for your lost cat (even though I’m 2 weeks past due and having my first real contractions and turns out the cat was in the basement), and giving impromptu wedding speaches that bring the house down when no one stands up at the toast.

Amy – you have no idea what this comment means to me. I’ve found it’s SO hard for us ladies to give ourselves a pat on the back and say out loud and proud that we’re doing a good job. A good friend is hard to come by – and from what is sound like, your friends are lucky to have you around. Stay amazing <3