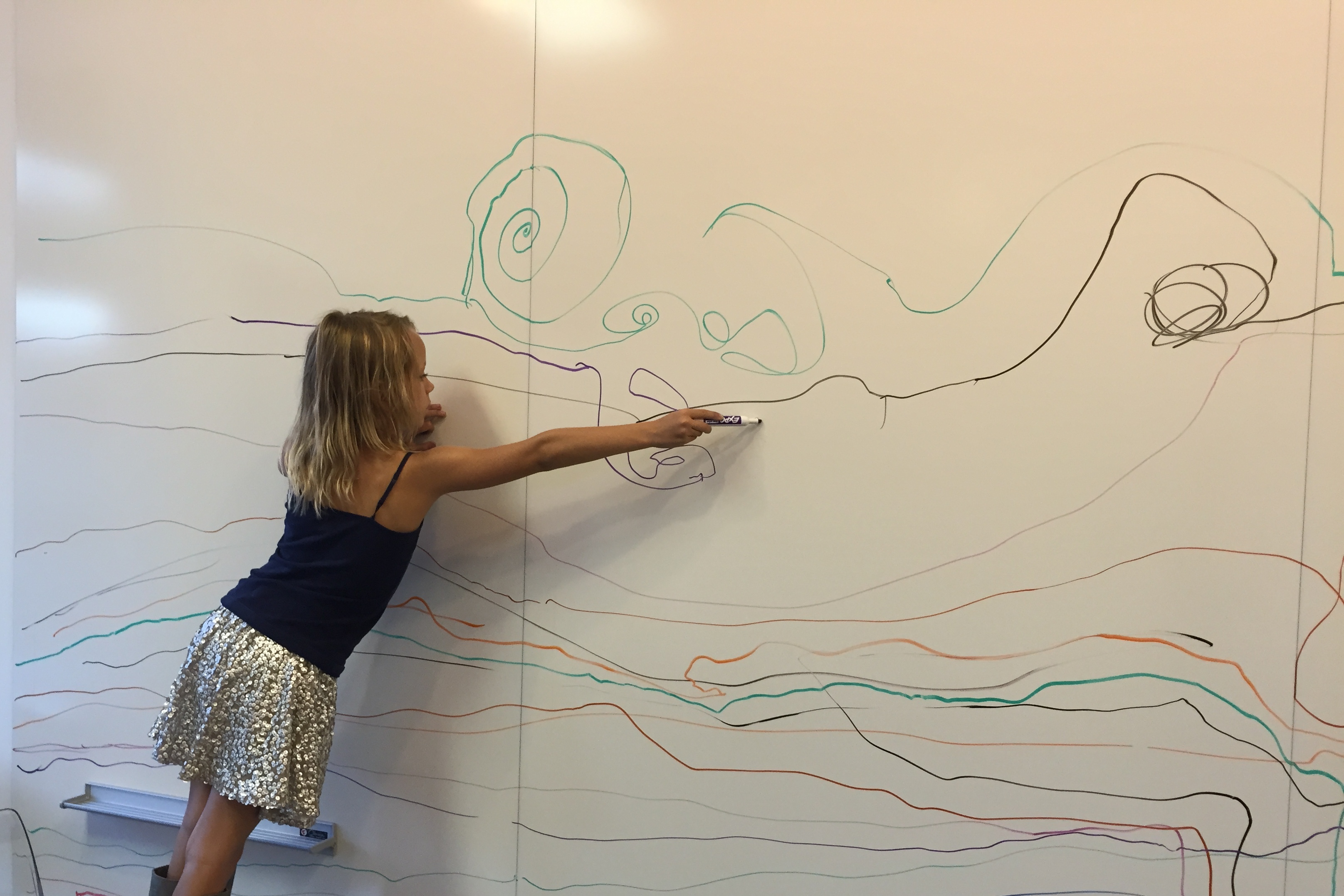 I had lunch with a new friend, Cheryl, yesterday. As the two of us sat in the corner booth at a local restaurant, we swapped life stories and shared more detail than one normally would on a first friend date.

Before our mason jars of water were refilled, it was clear we were very comfortable in each other’s presence. As we shared our life stories, we didn’t gloss over the hard parts. We put everything on the table. And, as the universe would have it, both of our stories had a similar theme: We had both held impressive positions within impressive organizations, but neither of us had been the least bit impressed with ourselves while doing so.

We both admitted that our personal insecurities had caused us to work harder than we ever needed to in order to win the approval of others.

To be clear, this wasn’t a pity party. It was more like a frankness fiesta. We laughed at ourselves, and perhaps at each other, and we breathed a collective sigh of relief for finally figuring out you can, in fact, live a life where you don’t have to kill yourself to prove yourself.

We had both held on to positions and titles and the opinions of others longer than we should have — and we had the battle scars to show for it. But, in the end, we both found the courage to walk away from those situations to create fulfilling new lives that were well worth the wait.

It was a simple, but compelling scene: Two women who fumbled their way over the finish line after finally learning that victory was meaningless unless we had kept score on our own terms and that having it “all” was a tragic farce unless we were the ones defining our “all.”

The most memorable part of our honesty party was when Cheryl asked me a question that almost made me spit out my vegetarian chili.

As I was going on and on about my previous life of 80-hour workweeks, Cheryl interrupted my rambling rant by asking, “How’d you get the hole in your donut?”

I had no idea what she was talking about, and at first it felt like a remarkably personal question to ask on a first date. When I asked her to elaborate on what she meant by “my hole,” she clarified the question: “How did your pastry, in this case your sense of self, end up with a hole in it? As it was baking, why did it turn into a donut instead of a muffin?”

What an amazing question. It implies there’s a cause and effect relationship to everyone’s insecurities. And while we can talk all day long about the effects — the people pleasing, the saying “yes” when we want to say “no,” the inability to draw boundaries— the real work starts when we get curious about the root cause of our insecurities.

There’s a cause and effect behind everyone’s insecurities. What caused yours?

I didn’t have to think long to answer the best question I’d ever been asked. I took a deep breath, looked out the window and exhaled, “high school.”

My high school experience appeared picture perfect from the outside but was filled with doubt and insecurities on the inside. The highs and lows of the social scene and my own self-esteem made it almost impossible to get my self-worth from myself, so I began to seek it from other people. “Look at me, I’m a cheerleader! Be proud of me, I got straight A’s!”

Insert 20 years of striving and overachievement, for all the wrong reasons, and you’ve got yourself a pretty interesting lunch conversation.

The hole appeared in high school, got bigger over time, but finally nearly closed when I walked away from the accolades and trophies for a more whole and balanced life.

We started living our lives for us and not for other people, and the holes got smaller and smaller.

Here are a few life lessons I learned from talking about my donut hole with my new friend:

So go ahead, answer the question. Where’d you get the hole in your donut? If you’re like most mothers I’ve asked, you instinctively know what the answer is, but you’ve probably never said it out loud.

You were phenomenal at the RMA luncheon. I could listen to you speak all day everyday!!!

Katherine Wintschreply
– In reply to: Cathy

Thanks Cathy!!! I wish my husband and children said the same thing about me talking all the time! Ha.