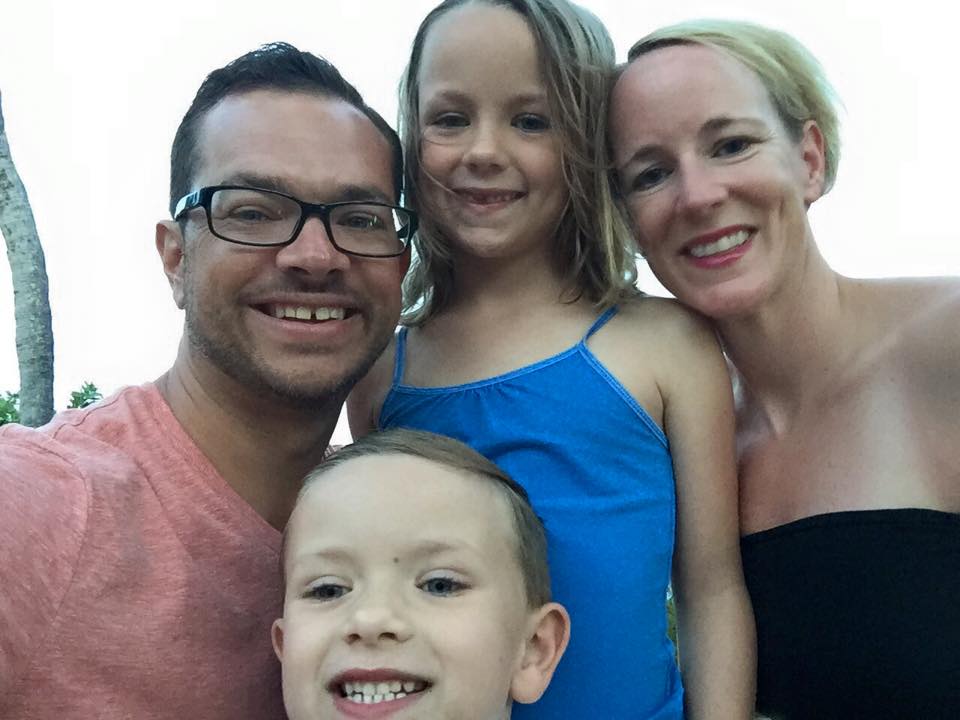 My grandfather says there are only two types of people in this world—rule followers and rule breakers.

Following his lead, I’ve enjoyed applying this classification to the people in my own life. If you looked up the definition of a rule follower, you would see a picture of my mother and my husband smiling and waving right back at you. They believe rules are meant to be followed, and that one should go out of their way to follow them at all times.

Meanwhile, my father and I consider rules to be a tease, something just waiting to be pushed, pulled, stretched, bent—and often completely ignored.

There’s no doubt I was born with the rule breaking gene.

I was the girl who called my elementary school and pretended to be my mother so my friend Missy and I could skip school for the day in the fifth grade. Somehow it worked despite the fact that I deployed a British accent because I thought it would make me sound older and more sophisticated—like a grown-up and not like a ten year old.

Recognizing my tendency to break rules, I find it fascinating that for so much of my career I followed certain unwritten rules without so much as questioning their validity. For example, I bought into the belief that I had to choose between spending time with my career and spending time with my children, and that it was important to say yes more often than I said no.

I’m not sure where these unwritten rules came from because I never questioned where they came from. I never even questioned whether they were true or not. I simply accepted them as facts and followed them with a vengeance.

Following the rules wasn’t like me. Clearly, striving for success changed me.

Trying to impress other people made me do dumb things.

Trying to impress other people made me work too hard, made me try too hard, and made me buy into certain beliefs that were not true.

After years of soul-searching, here are five unwritten rules that I finally stopped following.

Nope. Not a good idea. This was my style during the majority of my career. I walked around smiling and nodding and saying, “I got this!” even when I had absolutely no idea what I was doing. I wanted people to believe I had everything under control, so I pretended like I did. Thankfully my boss, Earl Cox, coaxed me out of this destructive behavior. He taught me that it was OK to be honest when I felt like I was in over my head on a particular assignment. When I started breaking this rule, I started asking for help and, lo and behold, I got it. Funny how that works.

For the longest time I had a hard time saying no to other people. I had a million ways to say yes but I couldn’t find the words to say no. Then, a friend of mine taught me a trick. He said, “When someone is asking you to do something that you don’t want to do, simply picture them as a teenage boy who’s trying to make out with you. That teenage boy will take everything you’ll give him and still want more. So it’s up to you to draw your boundaries and be clear about those limits.” I find this technique not only effective, but hilarious. It works every time, proving beyond a reasonable doubt that it’s not, in fact, as hard as I thought to say no. It’s actually fun.

When I bought into this rule, I could never seem to find the time to exercise. No matter how hard I tried, there never seemed to be enough hours in the day. However, when I started questioning the rule, it allowed me to stop asking if I could find more me time and start asking how I could find more me time. And it turned out the answer was in the future. If you look at your calendar for tomorrow, there’s not likely any time for me time because your calendar is completely full. However, your calendar is not completely full three months from now. Flip three months ahead on your calendar and block time for exercising or relaxing and when that time arrives, your me time will already be built into your life. It’s magic. 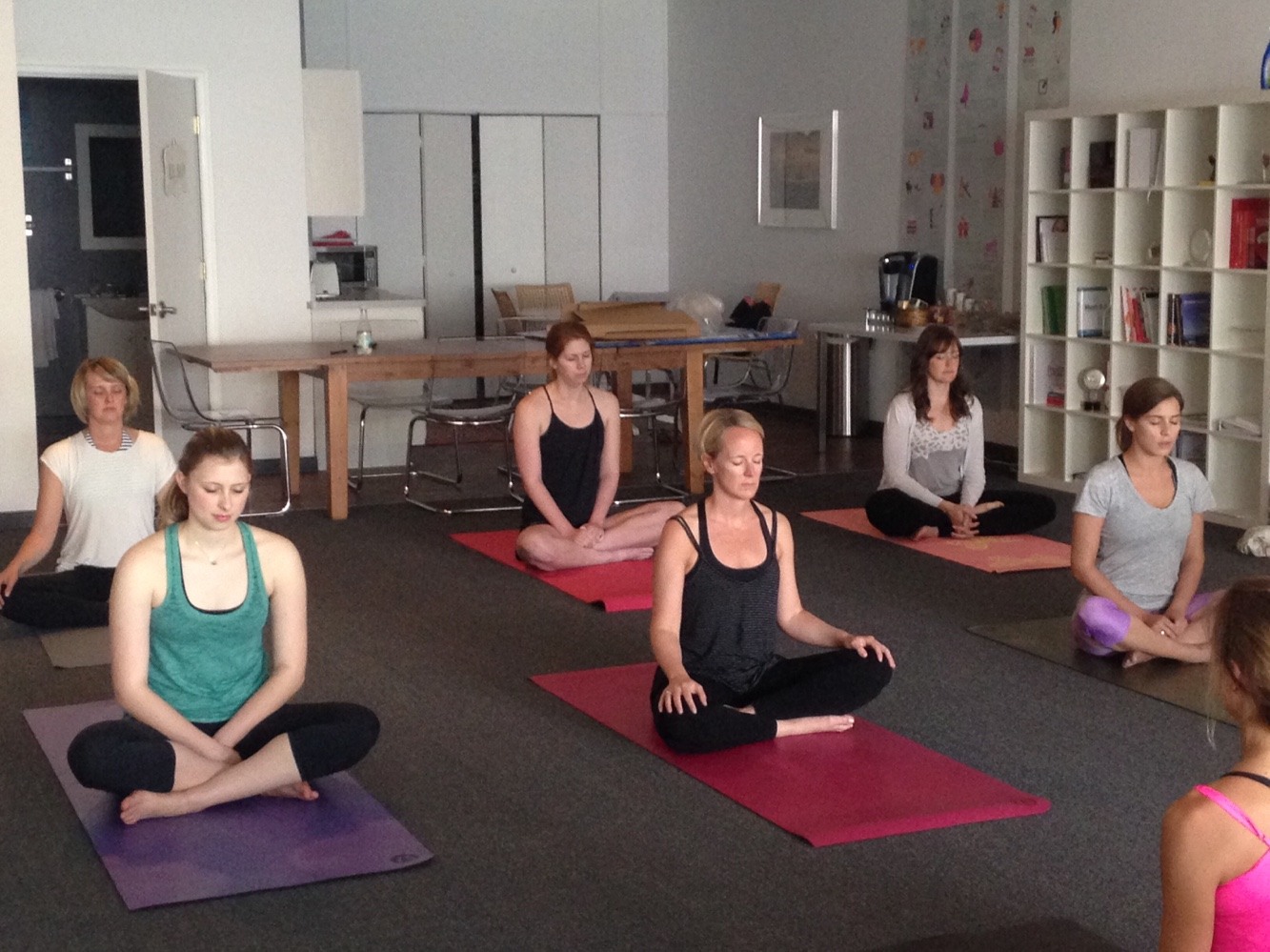 For many years I was convinced that the more titles and trophies I collected, the happier I would become. However, I eventually started seeing the writing on the wall that said more success was not better for me. The opposite was true…more success was very stressful for me. So a few years ago I made the conscious decision to start breaking this rule. Instead of continuing to climb with a pickax to the top of my career, I’ve found a particular plateau of success and I’m choosing to dance on it instead of clamoring my way to the top of the mountain. The view is much better from here.

Foiled again. So many women march to the beat of this drum, believing that it’s true. For most of my career I was convinced I had to choose between spending time on my career and spending time with my children. But my perspective on this topic changed when I started questioning the rule in the first place. Is it really true that women can’t have it all? What if I choose to believe the opposite? Today, when I find myself in a moment of effortlessly weaving together my personal and professional life, I pause for a moment of gratitude. I’m grateful I believed that breaking this rule was, in fact, possible. I believe women can have it all, but only if you have the courage to first figure out what your own “all” actually is. You’ll never have it all if you’re collecting everyone else’s definition of what having it all means. 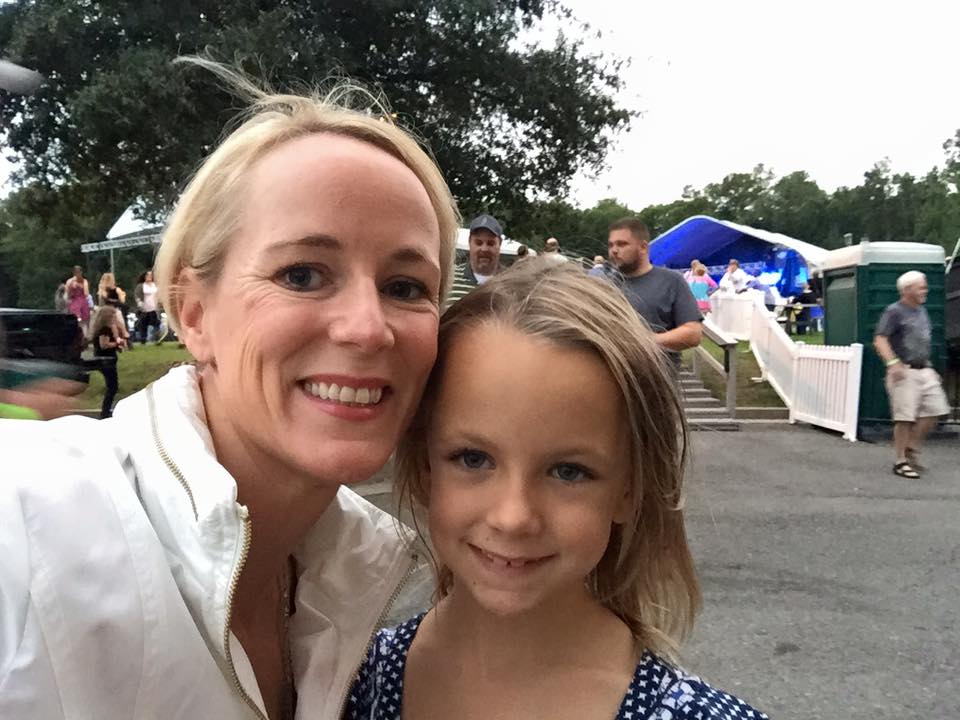 So, there you have it. Five rules that I chose to follow for many, many years without questioning whether they were actually helping or hurting me; I saw other people following these rules and I chose to follow them as well.

This evolution didn’t happen over night. The rules above are listed in the order in which I broke them. I started by taking baby steps. First I had to start being honest about my capabilities and my boundaries, then I started defining my time and my success on my own terms. And finally that led me to breaking the ultimate rule of women not being able to have it all.

I’ve always loved breaking rules and it feels good to be back to my old rule-breaking ways.

I know my rule-following grandfather would disagree, but I believe there’s a time and a place for breaking rules. And a good place to start is by breaking the rules that aren’t working for you.

What rules are you blindly following and what’s holding you back from breaking them?