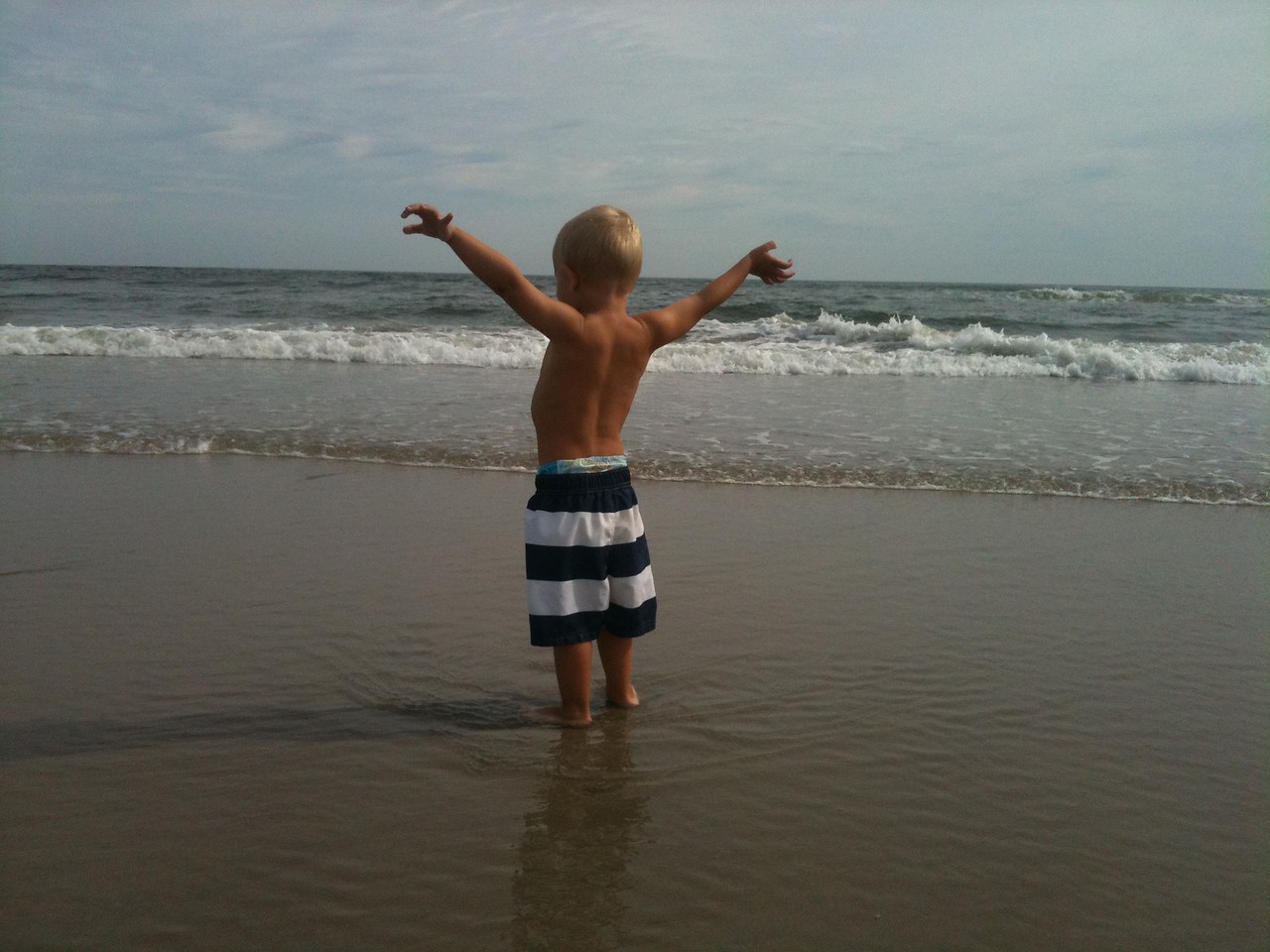 It’s hard for you to take a compliment, isn’t it? I see it in women all the time.

It’s the same scene over and over again. When you finally hear what you’ve been dying to hear — that you’re super smart, a real style icon, beyond hilarious, or a great mother — let me guess what happens: you toss the observation back like a hot potato.

You dismiss your stellar outfit by saying it was on sale; you shut down someone saying you’re juggling motherhood like a pro by saying, “You should see me on a bad day!”; or, if someone congratulates you on your promotion, you tell them you were simply “in the right place at the right time.”

Sometimes being on the receiving end of a compliment makes you so uncomfortable that you just deflect one right back: “Oh. Wow. Aren’t you nice?”

You might dismiss this behavior as modesty, but that’s not what it is. You don’t accept these kind words because you don’t believe them. So, at the end of the day, your opinion about yourself trumps how other people feel about you.

As a first step toward enhancing how you feel about yourself, I want you to learn to take a compliment. The next time someone sends some glowing words your way, I want you to bite your tongue. Don’t interrupt their monologue, don’t clench your cheeks and wish it would hurry up and end, don’t change the subject and, most importantly, don’t say anything other than “Thank you.” Period.

Your silence will help you hear what they’re saying and your lack of rebuttal will help you actually believe it. I normally reject the idea that “practice makes perfect” because perfection is rarely a positive goal, but in this case, I think being perfect at taking a compliment is extremely healthy!

This technique will be rewarding for both the giver and the receiver of the compliment. For example, this weekend I was so proud of a friend for pulling off a massive family function that took six months to plan, I went out of my way to tell her what a wonderful job she did…and her initial response was to point out all the people who helped her get it done.

Sharing the spotlight is never a bad thing, but in this case, I really wanted my friend to soak in her own success, and I was bummed that she was deflecting the love I was sending her way. So, what did I do? I grabbed her by the shoulders, looked deep into her eyes, and made her repeat after me: “I rock. I did this. I’m amazing.”

She looked like she was going to vomit while saying it, but she said it.

My research with moms has shown over and over again that our own negative beliefs about ourselves block true and genuine outside love from getting in. That’s the way all this love business works. I’ve met far too many women who have all the external approval one could ever want, yet remain lost and longing for more. Lawyers who say they’re not smart enough, millionaires who swear they’re not rich enough, mission workers who aren’t giving enough, stay-at-home mothers who aren’t moms enough.

It’s time for all this nonsense to stop.

After you manage to get through a couple rounds of simply saying “thank you” after receiving a compliment, I want you to take your self-acceptance to the next level by taking credit for something that nobody even acknowledged.

In fact, let’s start right now. Think of three positive things that happened yesterday and what your role within each one of them was. These don’t have to be life-changing events. Let’s say your son picked up his puzzle pieces without you asking, which means you’ve taught him how to politely clean up after himself, or that your friend agreed to go for coffee, which means she enjoys your company.

It’s so much easier to love yourself when you’re able to see the good inside you, both with and without others’ endorsement. The good news is, you have more than enough opportunities to put this practice into place. Biting your tongue when people say nice things and even thinking of your own nice things is quickly going to make you realize that you do a ton of amazing things.

There’s no time like the present to start appreciating that fact.