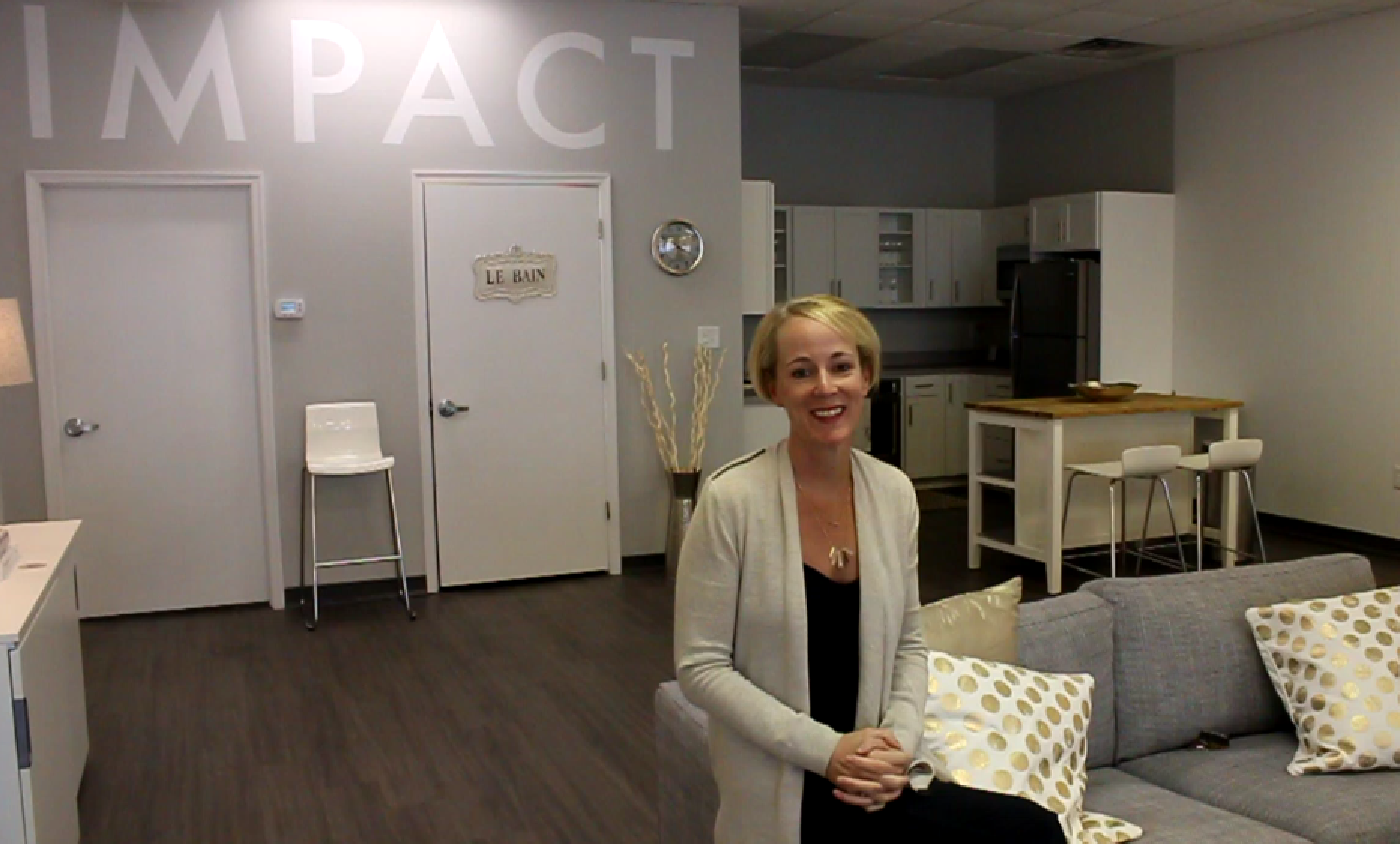 Arianna Huffington started a movement a few years ago called “The Third Metric.” The mission of The Third Metric is to help people, particularly women, find their own definition of success beyond money and power.

We all know how I feel about chasing money and power, so it’s no surprise that this platform resonated deeply with me.

I could summarize the inspiration behind Arianna’s mission, but that just seems silly. She’s Arianna Huffington for God’s sake.

I’ll let her speak for herself.

“Over time our society’s notion of success has been reduced to money and power. This idea of success can work — or at least appear to work — in the short term. But over the long term, money and power by themselves are like a two-legged stool — you can balance on them for a while, but eventually you’re going to topple over. And more and more people — very successful people — are toppling over these days. To live the lives we truly want and deserve, and not just the lives we settle for, we need a Third Metric, a third measure of success that goes beyond money and power, and takes into consideration well-being, wisdom, wonder, and giving.”

Yeah. What she said.

I first came across The Third Metric in 2013 while I was contemplating the terrifying idea of becoming an entrepreneur and it was preciously what I needed when I needed it the most.

At that point in my career, I had amassed a set of trophies and titles that were neat, but they weren’t enough. 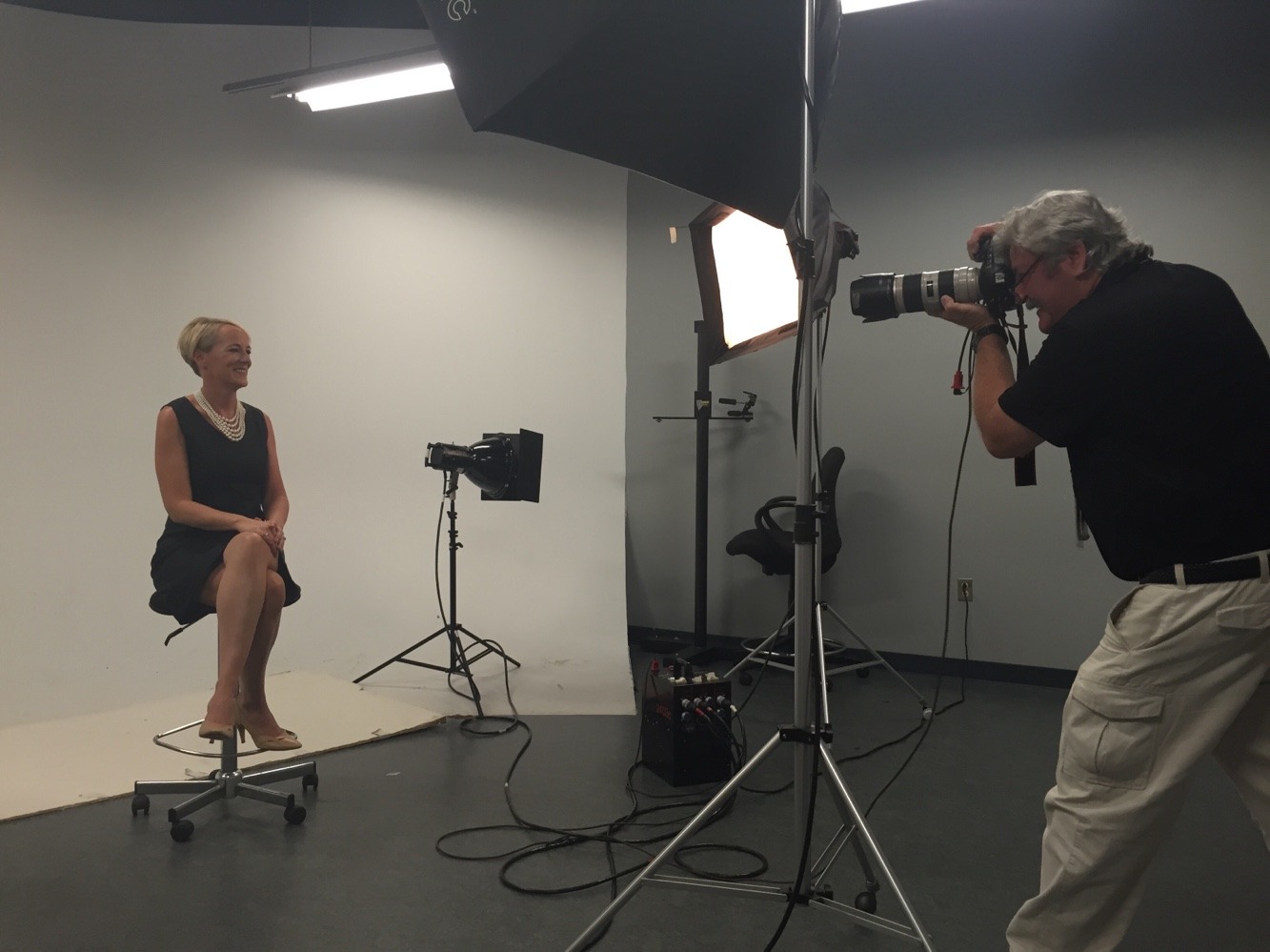 I wanted something more.

I didn’t want more money or more power — those metrics had proved to be less and less meaningful over time.  I wanted something that felt more whole, more significant, more me.

So, I hit the self-help book section at Barnes and Noble to figure out what my Third Metric was and how I could work it into my life and my career.

Interestingly, all the traditional trappings of success ended up on the left side of the paper – big accounts, big responsibility and lots of pressure. While things like small, quick projects and small, flexible teams ended up on the right. The themes were very clear once I put pen to paper. Big and overbearing is not my happy place. Small and impactful is.

After reading Finding Your Own North Star and working my life coach, I determined that my third metric, my currency beyond money and power was impact.

When I became an entrepreneur and launched The Mom Complex, I had a guiding light to go by from day one:  I care deeply about impacting and improving the lives of other people.

I even named the company’s creative workspace “Impact Innovation Studio” and painted it on the wall, to make sure I’d never lose sight of it.

Determining my Third Metric wasn’t easy, it took hard work and lots of homework, but once I had it, my life got better and the decisions about the company I started became easier.

Should we work with freelancers who do stunning work but can’t hit deadlines and cause other people to work on the weekends? Nope. That’s negative impact. Should we take on a non-mom focused project just because the client has money and they like us?  Never. That’s not impact.

More money and more power don’t do it for me.

Impact works for me; it makes me work smarter, not harder, and it’s making a difference in people’s lives. At The Mom Complex, we’ve received so many tokens of gratitude for the impact we’re having that we had to find a special place to keep all the love notes. 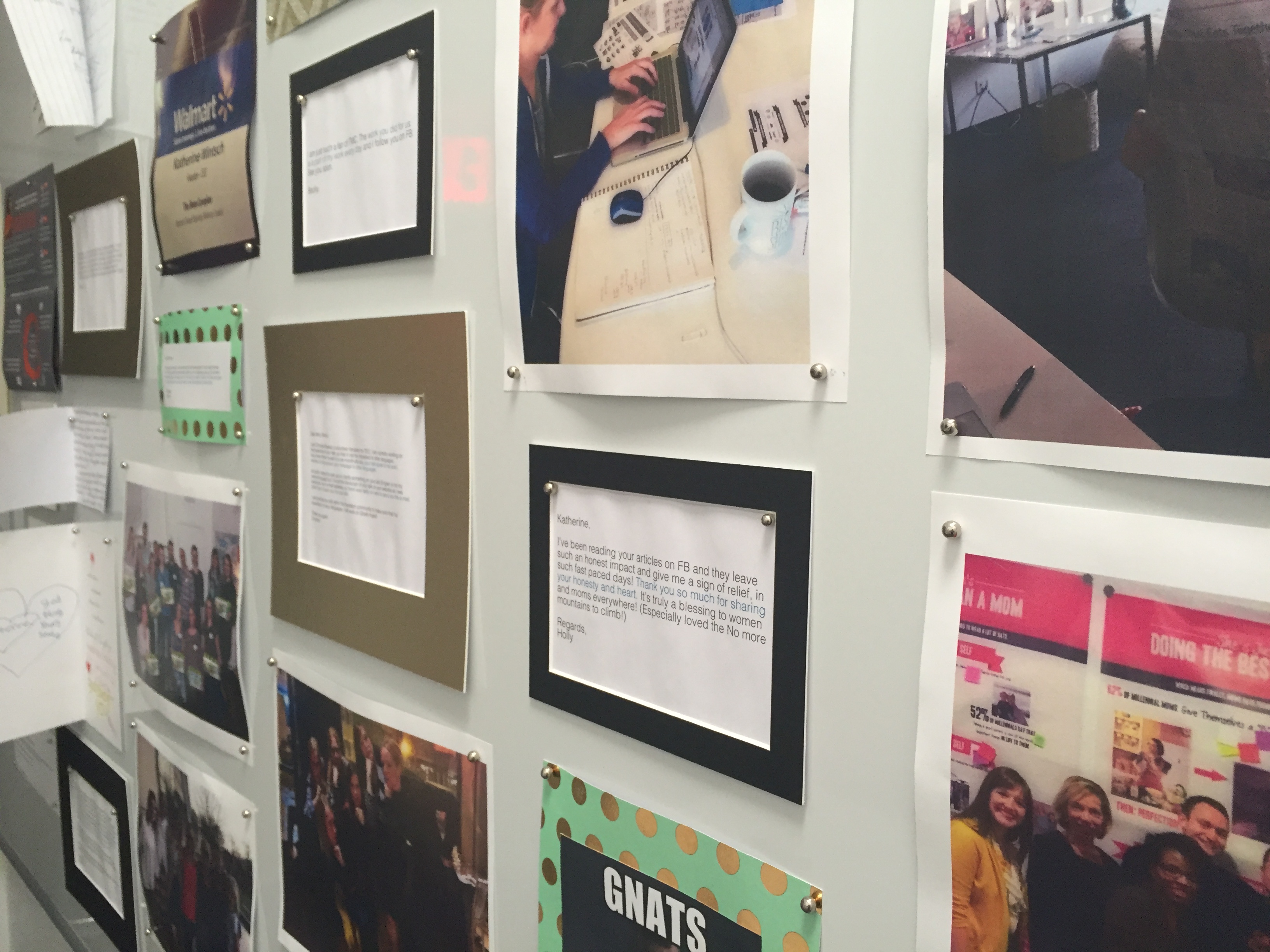 My goodness, thank you very much.

Right now it would be easy to say something flippant like, “Who gets a job like this?”.

But here’s the truth. People get what they go after.

And after a tremendous amount of soul searching, I determined that my fulfillment in life revolves around impact. So it’s not a coincidence or luck that these love notes of gratitude for our impact show up each and every week.

I didn’t discover my Third Metric and say, “Oh, that’s neat.” I discovered it and built a brand new career and company around it.

You certainly don’t have to start a company in order to bring your third metric to life. You can build it into your current career and life. But first, you have to figure out what your third metric actually is.

What, beyond money and power, fills you with joy and happiness and makes you feel successful beyond belief? As Arianna said, “we all need three-legged stools to survive and avoid crashing and burning.”

Pick a good one.

Love this, and truly all your posts Katherine! The idea of a third metric really resonates. Ironically, as someone who has worked in the non-profit world my whole career, my commitment to becoming an entrepreneur and launching Mother’s Quest answers my call to balance the other legs of my stool. For me though, being able to earn a profit and have more power or influence, are necessary means to have more impact. So interesting to think about how those three legs can be three parts of the same vision. Thanks again for a thought-provoking, soul mining post Katherine.

Thank you, Julie. As entrepreneurs, finding our metrics are so important for the well-being of ourselves and our companies. It’s amazing how the three work together. Looking forward to our conversation tomorrow.