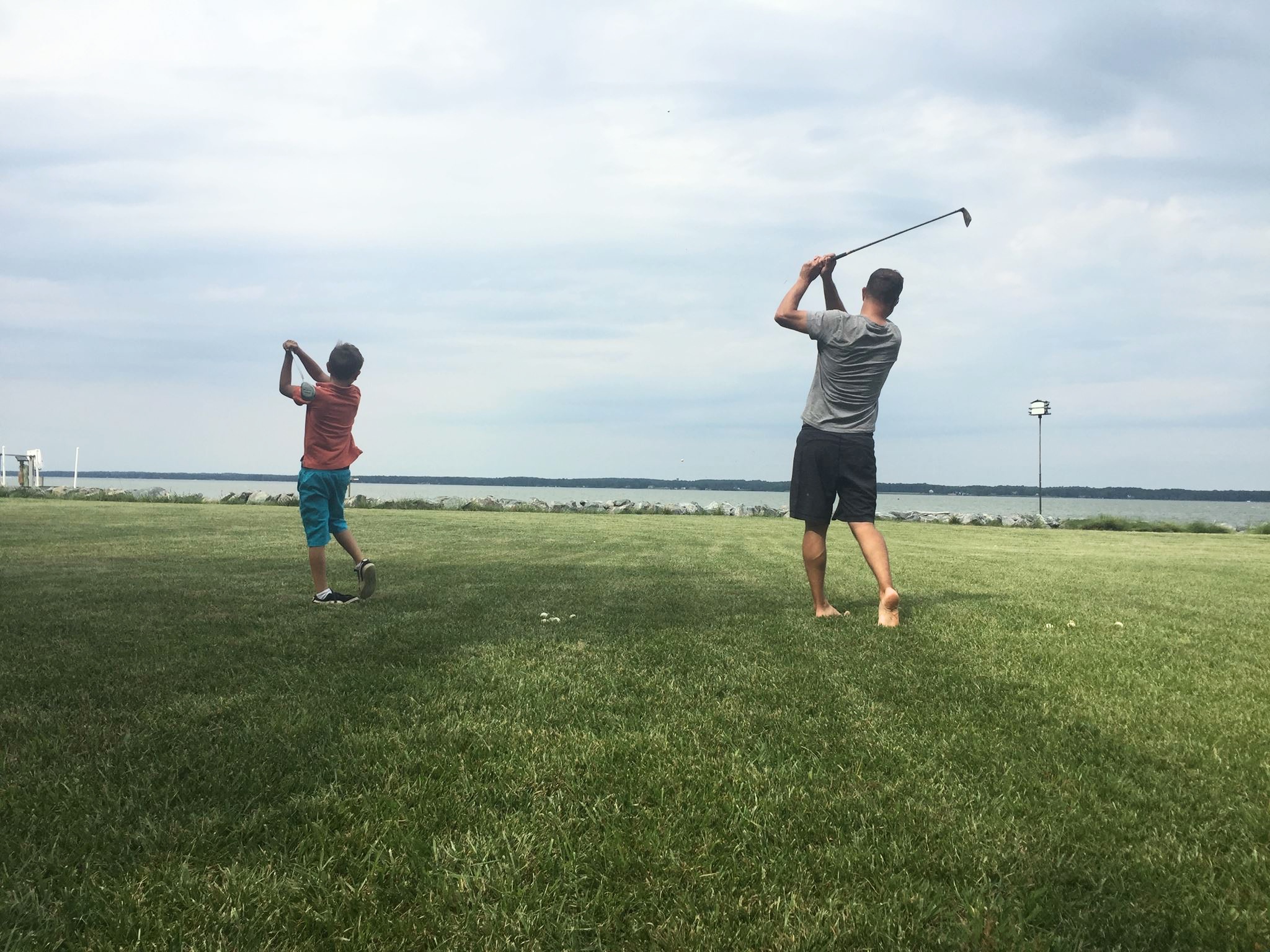 I’m a big believer that moms can learn a lot from dads.

In my research with moms, I hear the typical, and often stereotypical, list of complaints about husbands…the most common of which are how they can’t remember to take out the trash, rarely recognize your new hairstyle, and when sent to the grocery store with a full grocery list, they come back with ice cream and beer.

You’ve heard all of this before.

However, if you’re willing to look beneath the surface of the things that annoy you about the opposite sex, perhaps you’ll find a few things that might inspire you.

I’ll give you a handful of examples to get you started, and I encourage you to find more when looking at the men you interact with in your own life. We all know that men are from Mars, and women are from Venus, and here are a few examples when Mars definitely wins.

1. Their inner voice is critical but not condescending.

During my workshops with parents, I spend a lot of time talking about the mean voice we all have in our heads. During a recent workshop, I asked the group a simple question: “What’s the last terrible thing you said to yourself?” The women in the room wasted no time sharing. In a matter of minutes, they created a laundry list of horrible self-talk: “You’re an idiot for forgetting to send your son’s snack to school with him today”, “You have bags under your eyes, and you look exhausted”, “You never use your gym membership, so you’re paying to be lazy.” Horrifying, I know.

After the women had finished unloading their thoughts, I was curious to hear how the men felt. How did the voices in their heads differ from the examples the women just shared? The men in the room summarized two very important and very distinct differences:

Sounds luxurious, right? Can you imagine having such a kind voice in your head?

2. They’re not paranoid about what other parents think.

On a recent family vacation, I spent a lot of time observing the different ways moms and dads interacted with their children in the pool. It was almost the exact same story with every couple — Dad had fun throwing the kids around, splashing and laughing and Mom spent most of her time frenetically fussing at her kids, “Charlie, don’t splash that nice woman next to you!” or “Anne, please watch where you’re swimming, there are people around you.” Or “Conner, lower your voice, you’re being entirely too loud!” There was a clear theme to the mother’s refrain: You are a reflection of me, so please don’t embarrass me.

The dads were not concerned about their child splashing or disturbing other pool goers; they were concerned about having fun. Meanwhile, the mothers, with every splash or shout, appeared to be half-horrified that another mother would think she was a bad mother if her kids got out of line, by an inch.

3. They’re not afraid to take chances.

My friend Trent, husband and father to 13-year-old Jack, recognized that life is short, and teenagers grow up quickly (which we all realize but rarely act on), so he decided to take a chance.

He saved up enough money at home and enough credibility with his boss at work, and he’s currently on an RV road trip across the country with one mission: document dozens of “firsts” for his son. They’re experiencing everything from surfing on an inland surf pool (no sharks!), witnessing synchronous fireflies in the Great Smoky Mountains, sledding giant sand dunes, spelunking and a ton more. 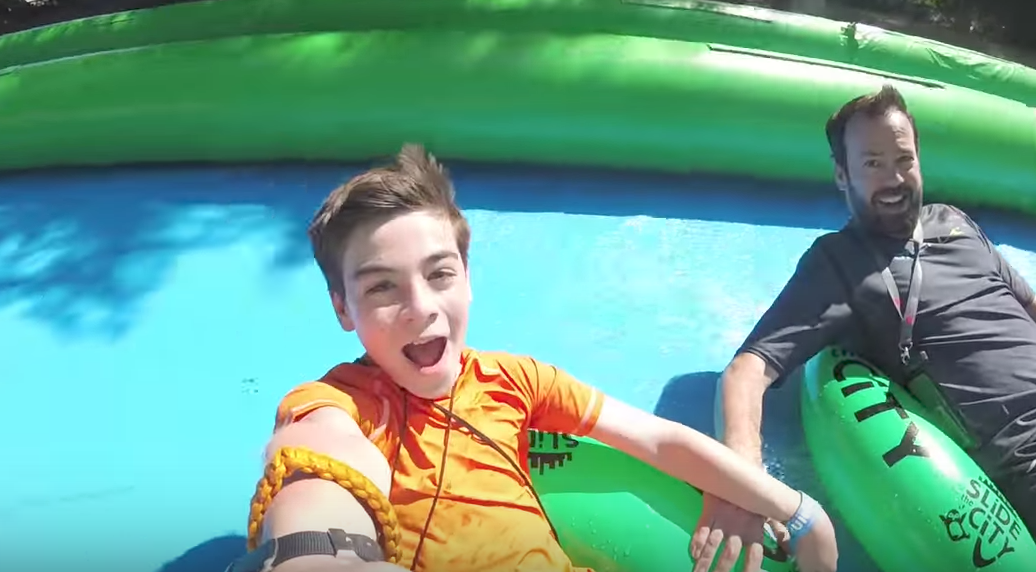 Trent’s wife and Jack’s mother will be there every step of the way, but it was Trent who said, “Let’s do this!” Trent realized that there’s a first time for everything, especially when you’re a kid, and he’s documenting these firsts on a new YouTube channel, “Jackal’s First Time for Everything.”

I love this idea.

Does it mean that you have to rent an RV and drive across the country to do it?  Absolutely not. The point is not to necessarily spend money doing it, but just to do it! If you’re like most mothers I know, you long for more time with your kids. This father’s example is perhaps the inspiration you need to take a chance, to take a stance, take some time to determine how you can make the most of your kids’ “firsts” regardless if they’re two years old or twenty-two years old.

Dads aren’t perfect (neither are moms, by the way) but there are important lessons we can learn from them along the way. Dads historically have better track records for being kind to themselves, living in the present instead of fearing the future and taking chances to seize the moment in front of them.

What can you learn from the men in your life? Maybe it’s your husband, your father, a boss at work or a friend from college?

What are they doing that you admire and how can you do more of it?

Like my friend Trent taught me, there’s a first time for everything.